Jordan Murphy is being remembered with a fundraiser 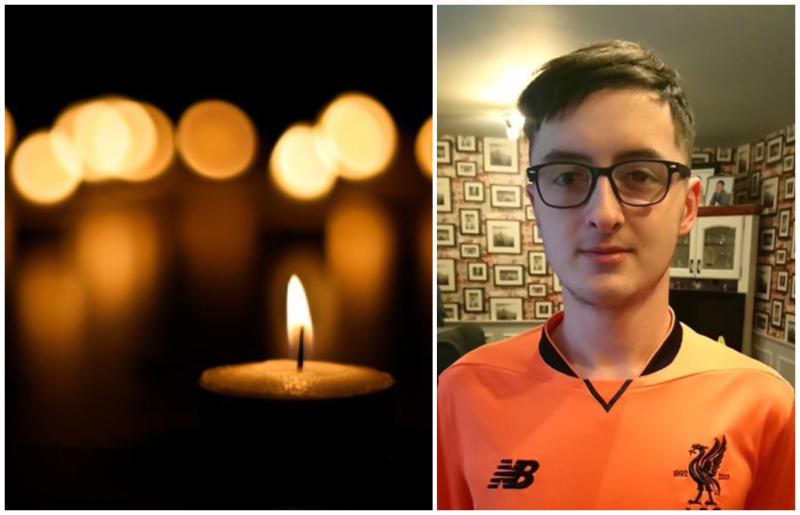 THE third annual Jordan Murphy Memorial Fundraiser has been launched.

Every donation is entered into a draw and all proceeds go directly towards Accessible Counselling Tullamore which is a local non-profit, non-government funded counselling service providing counselling to the Tullamore community and beyond.

The family of Jordan Murphy are asking people to be as generous as possible. They are also sending "a massive thank you, to you all for your continued support. Your generosity is deeply appreciated," they say.

TAP HERE if you would like to make a donation.

The Offaly youngster was tragically killed on September 11, 2018, while he was crossing a pedestrian crossing on his way to Athlone Institute of Technology to help 1st-year students.

The driver, 66-year-old John O’Shea of Ballinahown, Athlone, had run a red light. He received a two and a half year suspended sentence and was banned from driving for 10 years in 2020.

"Our son was a real good lad and we miss him terribly especially his little brother AJ, he was 6 when Jordan died," said his father Alan.

Jordan’s family and friends have established a yearly memorial fundraiser in his name. In 2019, they raised €5,700 for the Institute of Technology and €12,000 in Jordan’s memory for Accessible Counselling Tullamore.

'Lots of sunshine and up to 27C,' forecast for today expects temperatures to soar