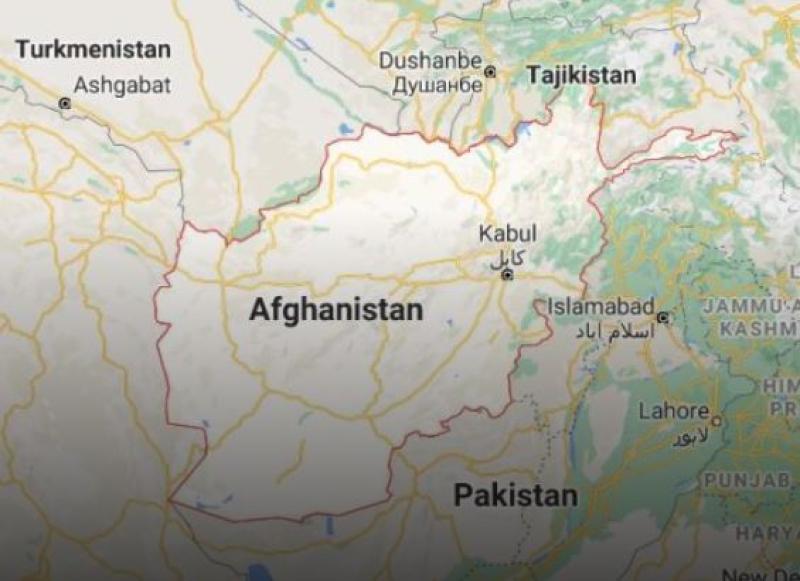 AN Afghan family living in Tullamore have issued a plea to the Government here to provide political asylum for three female relatives trapped in the war torn country.

Abdul Hakim's sister and two daughters, aged 16 and 12, are living in dread since the Taliban's whirlwind takeover of Afghanistan.

"We are so fearful of what will happen to my nieces as the Taliban are attempting to forcedly marry young girls,” Abdul Hakim told the Tribune.

He added: “First they kill the men of the family and then sexually abuse girls and young women.”

Abdul Hakim, whose surname has been withheld by the Tribune in order to protect his family, has been financially supporting his family in Afghanistan and ensuring his nieces receive an education.

But since the Taliban dramatically seized power his two nieces have been unable to attend school.

The Afghan native and his wife and two children have been living in Tullamore for the past eight years having come here under a refugee resettlement programme.

He has now called on the Government to issue humanitarian visas for his sister and nieces so they can begin a new life in Ireland.

“If it's not possible to help the whole family we would be more than happy if the Government helped our two young cousins,” Abdul Hakin's son explained.

The Tullamore based section of the family have been in regular contact with their relatives in Afghanistan in recent days but expect these lines of communication to be cut once the Taliban consolidate their hold on power.

“The Taliban do not want people talking to the outside world,” pointed out Abdul Hakim.

A letter sent from the family to the Department of Justice and Equality seeking asylum has yet to receive a response.

Abdul Hakim has first-hand experience of rule by the Taliban as his father, a university lecturer in Kabul, was murdered by the Islamic extremists when they last held power in the 1990s.

He said that despite assurances from the Taliban he expects them to target teachers and people who worked in the deposed Government.

“No one is safe from them,” he stressed.

“The Taliban are not just bad for Afghanistan, they are bad for the world.”

Abdul Hakim's son and daughter will graduate next year from Trinity College in Dublin with masters degrees in computer science and pharmaceutical science.

“I am so happy that my children have had educational chances in Ireland,” he added.

“They will start serving Ireland and the people who saved their lives,” he outlined adding: “I can truly say that my nieces will work so hard to shape beautiful careers in the future in Ireland as well.”

He said he and his family were so grateful for the love, peace, security and hope they enjoyed every day since they came to Ireland eight years ago.

“I truly respect that Ireland has policies that accept refugees . . . you are showing the world that people here really do care about what is happening to people in Afghanistan,” he stressed.

Developers lodge appeal over their own Offaly nursing home approval

WATCH: Offaly swimmer through to final at Paralympics in Tokyo