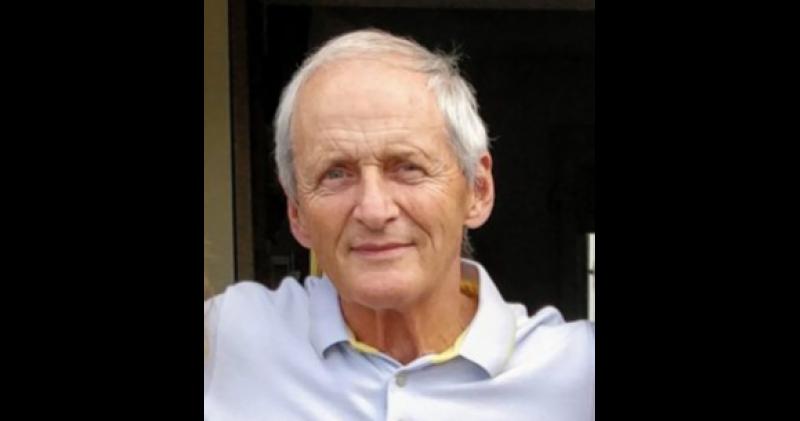 The late Paddy Fenning’s fundraiser for motor neuron disease and homeless causes has passed the €100,000 milestone as the first anniversary of the well-known footballer and activist’s passing occurred.

It was a year on Saturday last, May 15, since Paddy, a former Offaly footballer, lost his year-long battle with MND, as he was in the midst of a fundraising drive to generate €150,000 for research and support services around the disease, as well as local homeless causes.

The first anniversary was marked with a Mass in the Church of the Assumption in Tullamore on Sunday followed by a small gathering at his graveside, 12 months after people lined the streets of the town for his funeral, which took place during the first Covid-19 lockdown.

Given that the scope for fundraising activity has been extremely limited over the past year, the organising committee is enthused by the fact that there has been a steady stream of contributions, be it through the cause’s Go Fund Me page or the selling of sponsorship cards, which it is hoped can recommence in earnest now as society slowly opens.

Originally, the campaign was due to culminate in a walk along the banks of the Grand Canal in Tullamore last June and, while the event will still go ahead, the committee will understandably bide its time before setting a date.

Chairman Joe Stewart commented: “We’re delighted to have passed the €100,000 landmark despite having been effectively sitting on our hands for much of the last year.

“We distributed in excess of 1,000 sponsorship cards following our launch night in February of last year and I would ask people to perhaps look at trying to fill them again with the easing of restrictions. Indeed, I’m sure there are many that have been filled that are sitting in drawers as people just haven’t been in a position to return them for obvious reasons.

“It’s interesting to note that, as the first anniversary of Paddy’s passing has passed, public discourse has shifted back to the homeless crisis, which was right at the top of the news agenda prior to the pandemic. It underscores Paddy’s reasoning for giving this burning social issue a prominent place in our fundraiser, alongside MND causes.

“We look forward to driving this initiative to a conclusion in the coming months and generating significant funds for these worthy causes, all while honouring a great man’s memory.”

To make a contribution to the cause, visit www.paddyfenningwalk.com.