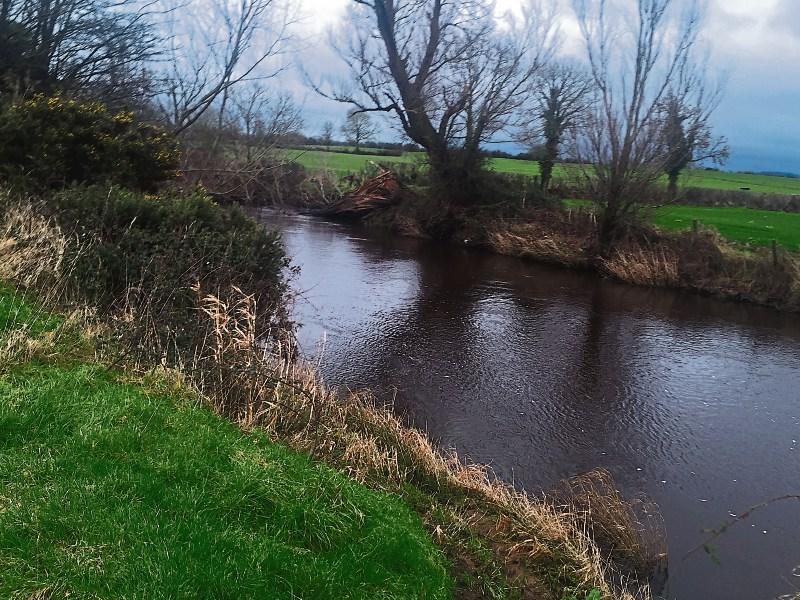 A study has just been published about the River Camcor in Birr. The study makes suggestions how to improve the river as an amenity for locals.

A major study has just been published, which proposes a number of improvements to Birr's beautiful Camcor River.

A public zoom meeting was held by Birr 20/20 about the Camcor River Study Notice of Public Meeting on Tuesday evening, 11th of May.

During the meeting, those attending were told that the River Camcor study aims to provide a series of nature-based opportunities for improvements to the River and its adjacent public open spaces.

The study took place during summer 2020 and it involved a considerable amount of stakeholder consultation and baseline surveys as well as analysis in the fields of ecology, landscape architecture, hydromorphology, and civil engineering.

The result of many weeks of background work and extensive consultation is a carefully thought out and evidence-based plan for the intelligent management of the river, with the aim of making the most of this public amenity for the sake of the general public while at the same time creating opportunities for biodiversity.

The study includes a number of proposed projects for the management of the river and the river corridor with the appropriate balance of use between civic amenity and wildlife.

It will also serve as a guide to Birr Municipal District and Birr Tidy Towns on the management of the river in the areas under their control.

The study was commissioned by Birr 20/20 and carried out by JBA Consulting.

The study was commissioned by a letter by Salters Sterling on behalf of Birr 2020, sent in June 2020. Several people worked on the study including Ecologists, Landscape Architects, a Geomorphologist and an Engineer.

“The Camcor River flows through Birr Town,” begins the report, “and is an important part of the community from multiple aspects. It has great ecological, social and amenity value to the town. In the 2008 Paul Hogarth Birr Public Realm study, a major expansion and enhancement of this river area was proposed.”

The JBA ecologists surveyed and recorded details of flora, fauna, non-native invasive species and any evidence of mammals that may be present. The JBA surveyors took note of any suitable habitat that might have potential for biodiversity enhancement including locations suitable for instream enhancement works.

The hydromorphologist examined erosion on the river and noted areas where mitigation measures might be appropriate.
Landscape Architects conducted extensive surveys to address issues with access, amenity issues and identify potential walking routes and opportunities to improve connectivity. The quality of adjacent public spaces was also assessed to determine if any additional improvements could be provided to enhance the distinctive character and value of the associated public realm.

There was a focus on providing an assortment of accessible projects which could be undertaken by local voluntary groups such as the Tidy Towns group. The team collaborated to consider and provide a range of appropriate options for looped walking routes branching out from the main river route. These are in a range of different length routes of varying difficulty to cater for different physical abilities.

The length of the river survey ranges from Springfield Bridge on the Kinnity road (in the town's rural outskirts) through the town to the formal setting of Birr Castle Demesne.