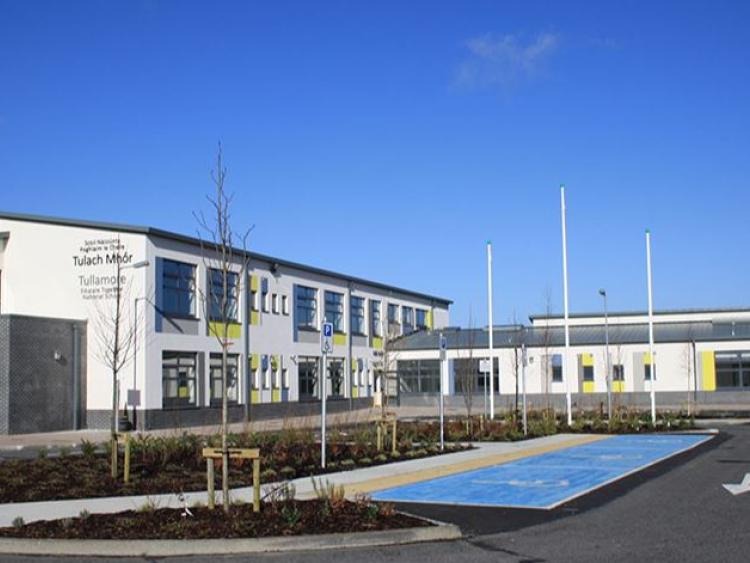 AN update on the planning traffic lighting system and crossings at Collins Links interlinking Ballin Rí to the Education Together national school in Tullamore has been sought by Cllr Neil Feighery.

Acting Cathaoirleach, Cllr Tony McCormack said this was an issue he had highlighted during the local elections campaign.

“It's something that is serious and needs to be looked at,” he stressed.

“I hope that restrictions will be lifted shortly so that work can commence,” he added.