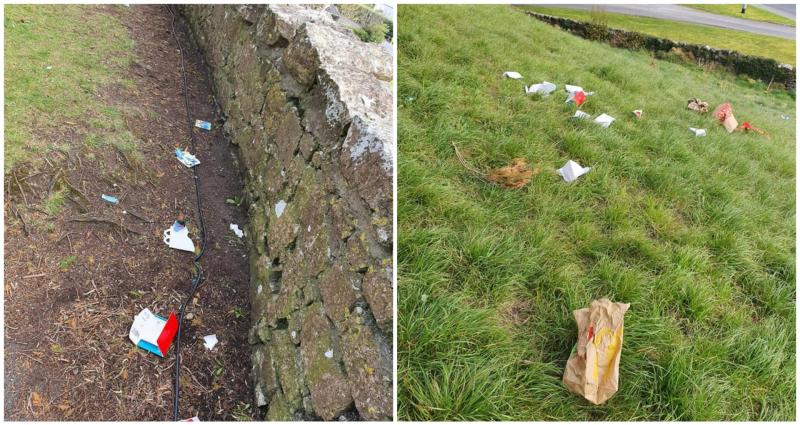 Gardaí in Offaly have described as 'shameful' the behaviour of a group of youths who trashed the grounds of a church in Tullamore on Wednesday.

Tullamore Gardaí attended St Catherine's Church Hophill which was previously subjected to anti-social behaviour and criminal damage in October 2018 when over 100 windows were broken.

A lot of work has taken place in the meantime with both the church, its parishioners and the community carrying out costly work including a community garden.

Gardai said: "Today [Wednesday] some local young people decided to cause some more damage and created litter. A number of receipts and CCTV have been gathered. The parents and young people can expect a visit. The matter will be investigated."

Gardaí gathered up the litter and described the incident as "shameful behaviour by some of the young people of Tullamore."