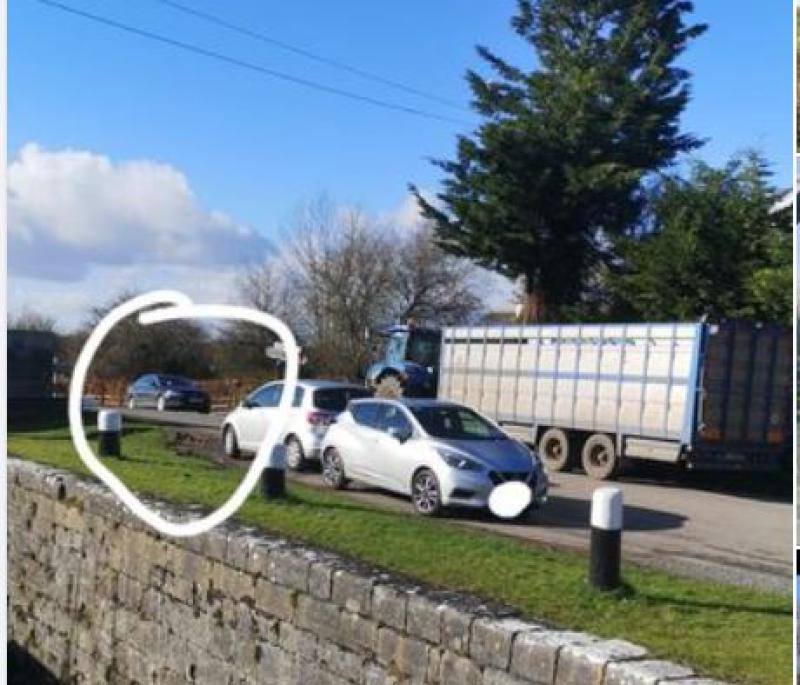 SIGNS provided free of charge by a local councillor to farmers whose work is being affected by indiscriminate parking at Digby Bridge in Cappincur have helped alleviate the problem.

Cllr Tony McCormack, who owns and operates a design and printing company in Tullamore, told members of the Municipal District he provided and erected signs free of charge at the bridge for farmers highlighting the problems caused by parking.

He added that farmers were trying to do a day's work and were being stopped by the parking but stressed motorists could not be blamed either as they did not realise the problems they were causing.

“We are a victim of our own success as the canal greenway has been so successful,” he added.

Cllr Neil Feighery said the council is looking at providing parking facilities at the bridge.

He also welcomed realignment work which had been carried out at Sragh Road to overcome parking problems on the greenway there.