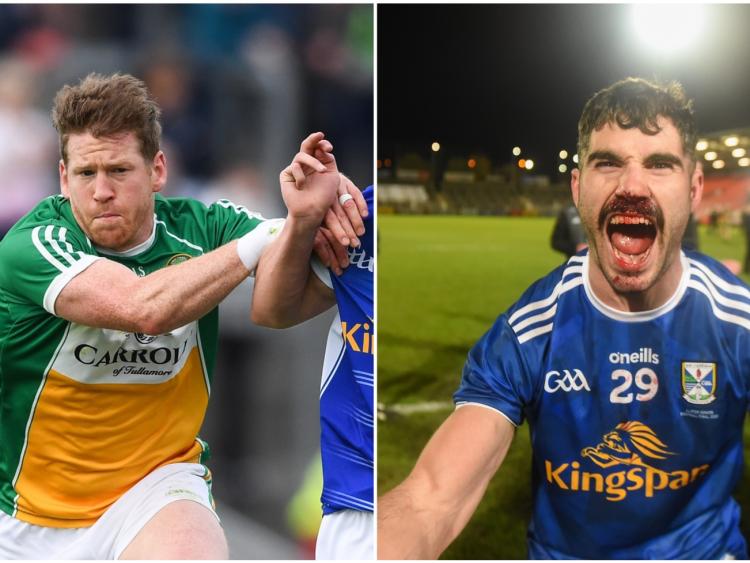 Cavan won their first Ulster title since 1997 on Sunday and they had a helping hand from a former Offaly footballer.

Preparation and nutrition is a massive part of any athlete and the Cavan men were well prepared in that department with former Offaly footballer Brian Darby and current Westmeath football manager Jack Cooney supplying the Cavan men with their catering after training and matches from their company, the Fitness Kitchen.

Built from an ever-evolving hunger and desire to learn about nutrition in athletes, they set up the company with the mindset of helping athletes to perform to their maximum potential.

While the company is still in its infancy, it is continuing to grow and given how strong Cavan have been finishing games this year, it all points to the Fitness Kitchen playing a big role in that.

Athlone Town are another client who have been going well lately and they will take on the mighty Dundalk FC in the FAI Cup semi-final this Sunday.

They supply meals, bars and juice shots and recently announced that they have a new range coming in the new year.

They can be found at www.fitnesskitchen.ie