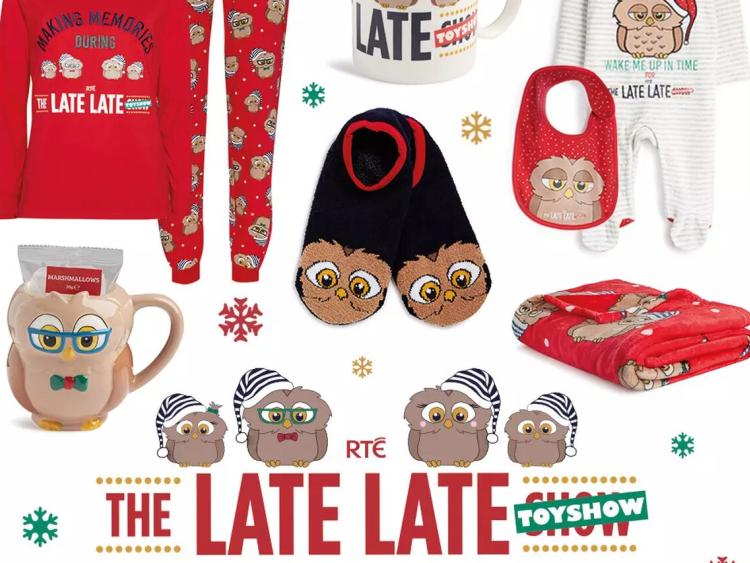 Lucky Offaly students from right across the county are in line to get a special gift from Penneys ahead of the Late Late Toy Show.

Penneys has teamed up with Barnardos and children’s hospitals to donate its Late Late Toy Show pyjama collection to children across the country.

With its 36 stores in the Republic of Ireland temporarily closed, Penneys says it wanted to help spread festive excitement in the lead up to the much-loved Late Late Toy Show annual broadcast.

Through Barnardos, over 50,000 pairs of pyjamas will be distributed to children in DEIS schools across Ireland and to children who access Barnardos centres as well as direct donations to over 600 families from disadvantaged communities, all packed and coordinated by Penneys volunteers.

According to the Department of Education, there are a total of Deis schools in Offaly, a mix of primary and secondary schools.

The official pyjama sets of Ireland’s most anticipated show will also be distributed to all children in Children’s Health Ireland (CHI) at Crumlin, Temple Street and Tallaght hospitals in time for November 27, the night of the Late Late Toy Show. In addition, Penneys will make a donation of €5,000 to each of the three children’s hospitals via The Children’s Health Foundation Temple Street and Crumlin and The National Children’s Hospital Foundation Tallaght. 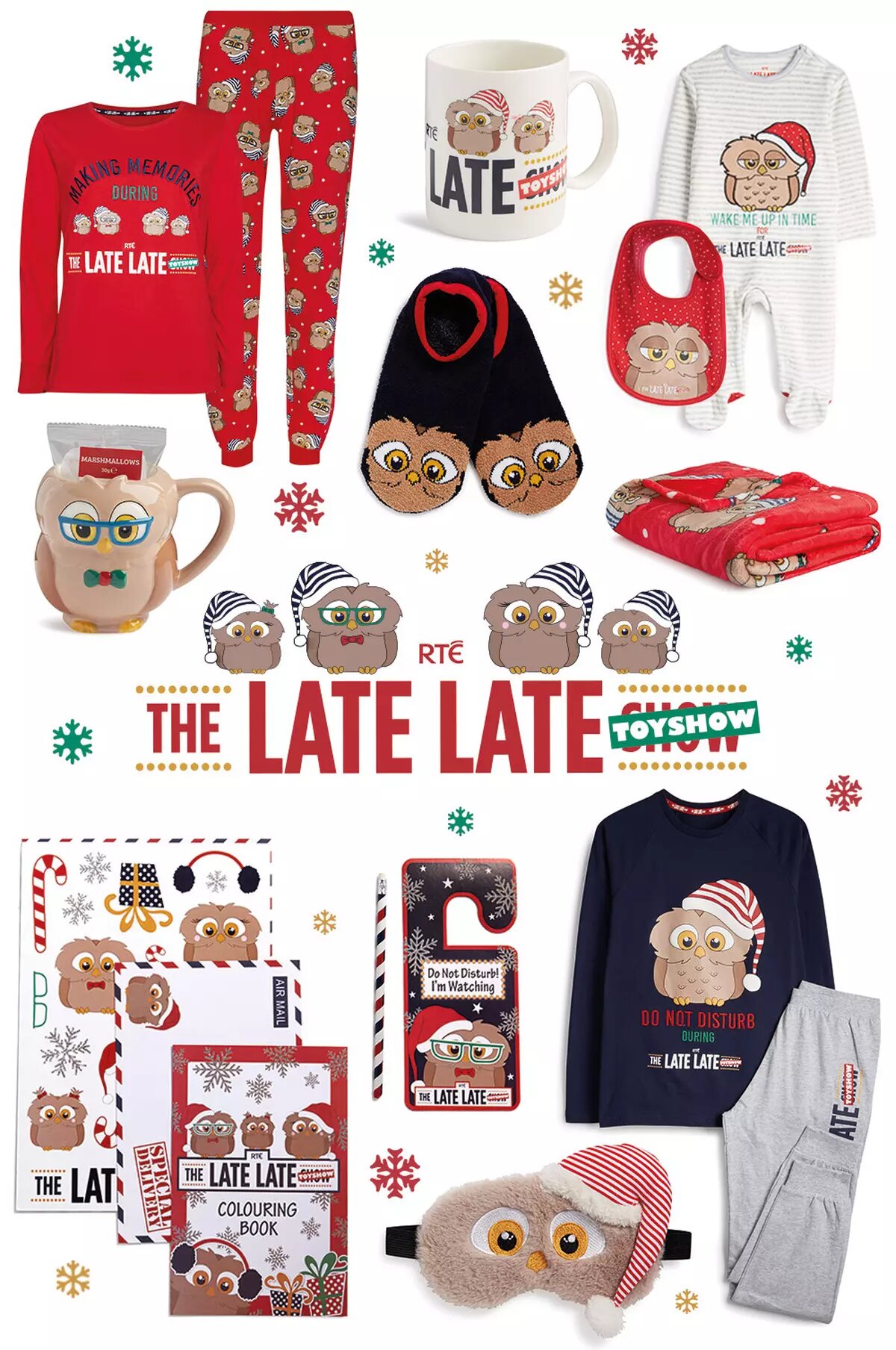