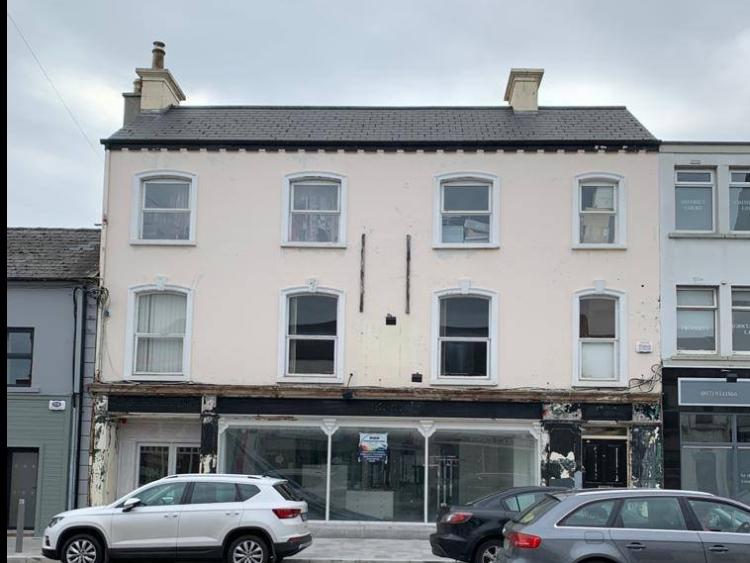 UP to 20 new full and part-time jobs are to be created at the new Texas department store in Tullamore.

The store which is due to open late September/early October is located in the former ESB shop which is currently undergoing a transformation. Locals have been eagerly watching the transition into what is expected to be a major fashion outlet in the town.

The return of the Texas department store will be welcomed by many who have missed it since its closure in 2007. However, its scheduled opening is dependent on one factor and that is the expansion of the Government's 'Green List' of countries deemed safe to visit, as owner Tom McNamara has to travel abroad to buy clothing for the new outlet.

''We intend opening at the end of September, if not the first week in October. We have to have the green list of countries to open up in order to buy stock. I am hamstrung at the moment,'' said the popular businessman.

Texas will also have an online presence and five people will be employed in this section of the business. The outlet will cater for men, women and children. ''It will be 60 per cent ladies, 20 per cent men and 20 per cent children. We will have something for all age groups. We will carry high end fashion at low prices. In fact I am offering a guarantee, I will refund double the price if anyone can beat our prices.'' challenges Tom.

Tom is now looking for suggestions as to what colour he should choose to paint his premises.

If anyone has ideas then they should log onto his Texas Facebook page and tell him their preferences.

Texas department store began its life on William Street in 1981 in what is now Charming Hand and Foot spa. It then moved into the former Duffy's supermarket also on William Street and crowds flocked from all over Ireland to take advantage of the wide selection of clothing and jewellery at knock-down prices.

Having spent 11 years at that premises, Tom moved to the former Irish Mist facility on Offaly street which by then had become C&C, opening in 1996. Texas spent another 11 years there before selling to Navan businessman Eamon Duignan who had plans to open a shopping centre incorporating the Texas and Tesco stores along with other sites on William Street.

However, the downturn in the economy put an end to that and what was a thriving part of Tullamore has now become a car park. Two local business men have acquired the property in the last number of years.

READ NEXT: PROPERTY IN FOCUS: Take a tour of this Offaly house with stunning sun room now on the market