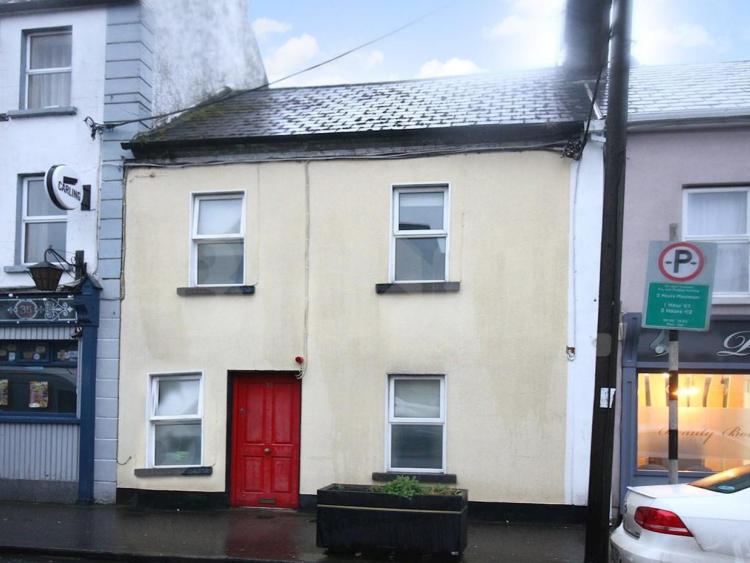 A building with a block of four apartments in Tullamore has sold for almost twice the original asking price after two bidders went head to head in an online auction.

The apartments at 33 Church Street, Tullamore were listed with an asking price of €95,000 but they eventually sold in the most recent BidX1 auction for €178,000.

Bidding started at €119,000 but the price rose slowly at first and then rapidly escalated during the online auction which only lasted for six minutes.

It took 11 bids between the two interested parties to get the price to €140,000 but it rose rapidly from there with one of the bidders increasing their offer in increments of €5,000.

Eventually this tactic work as the hammer fell at a final price of €178,000.

READ NEXT: First time buyers can now own home in Tullamore for remarkably low monthly amount