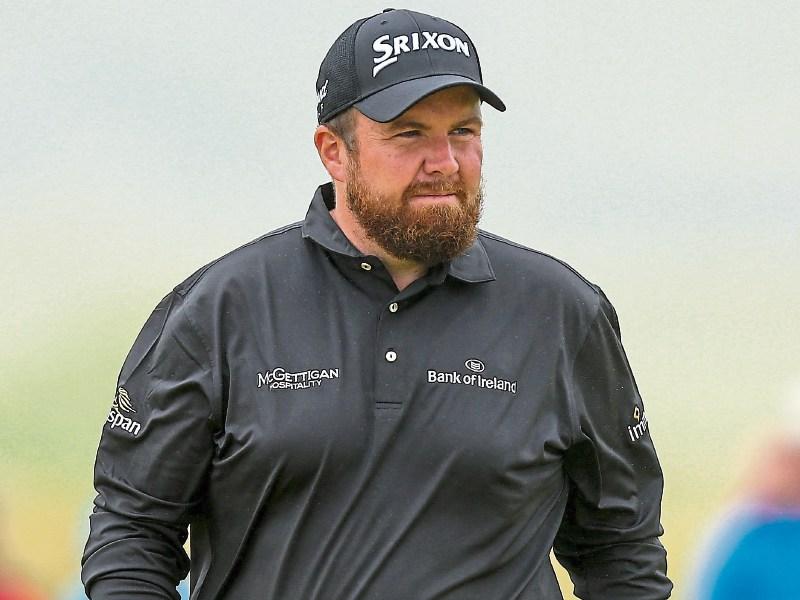 Shane Lowry is well placed after the opening round of the Workday Charity Open on the PGA Tour.

The Open Champion shot an opening round of three under par 69 which leaves him in a tie for 18th place after the opening day.

The highlight of his round for the Offaly golfer was a stunning eagle on the par five seventh hole, his 16th as he teed off on the tenth. From 244 yards away, he left his second shot just three feet from the flag and he tapped in for the eagle. He also had four birdies but also dropped three shots in his round.

The tournament is led after round 1 by American Collin Morikawa on seven under with Adam Hadwin one shot back on six under. There are four players on five under with a group of 11 players on four under including Graeme McDowell.

Shane is back on course today just before 6pm Irish time with coverage of the tournament live on Sky Sports Golf.