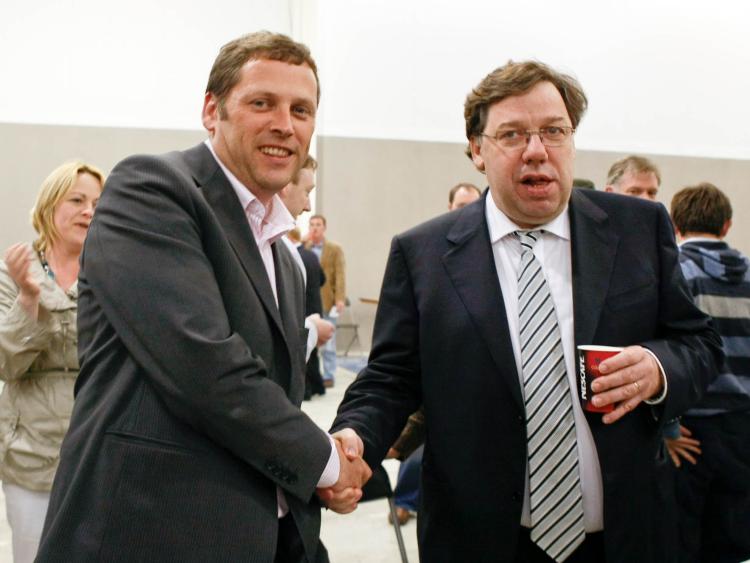 Barry Cowen became the first Cabinet minister from Offaly since Brian on Saturday evening after a landmark coalition deal was agreed between Fine Gael, Fianna Fail and the Green Party.

Interviewed on RTE Radio One's Morning Ireland show, Barry expressed his pride at becoming a government minister and also gave an update on the health of his brother Brian who suffered a stroke last summer.

He told the nation that "he [Brian] continues to make progress and he’s very much involved with me and my career."

"He’s making a steady recovery, thankfully," Barry continued. "He hopes to be home with the rest of us in the coming weeks and months and we look forward to that,” he said. 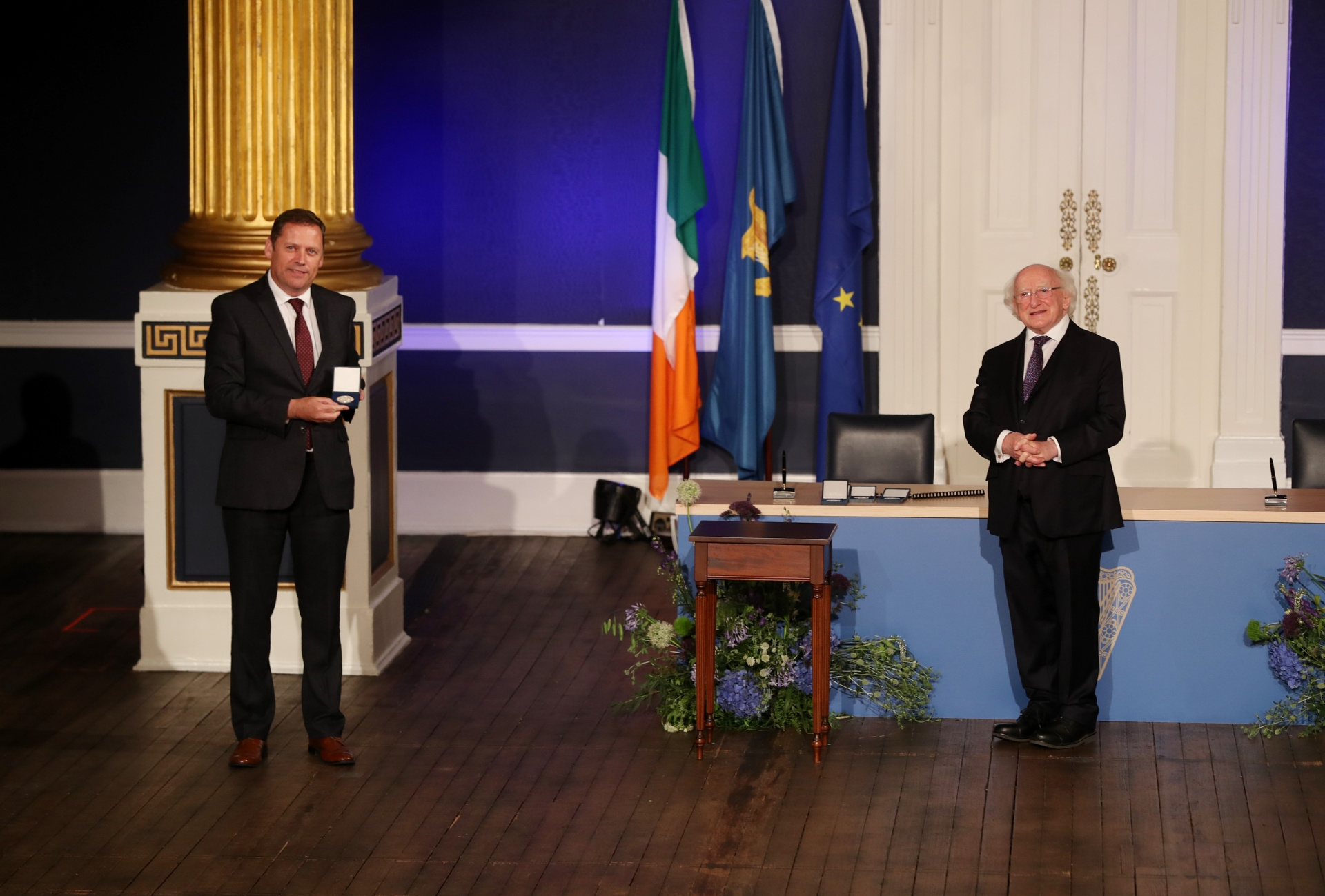 Barry will now turn his attention to the agriculture portfolio with the landscape of Brexit set to dominate his role. He will be joined by Senator Pippa Hackett, also from Offaly, as a junior minister in the Department of Agriculture with responsibility for land use and biodiversity.