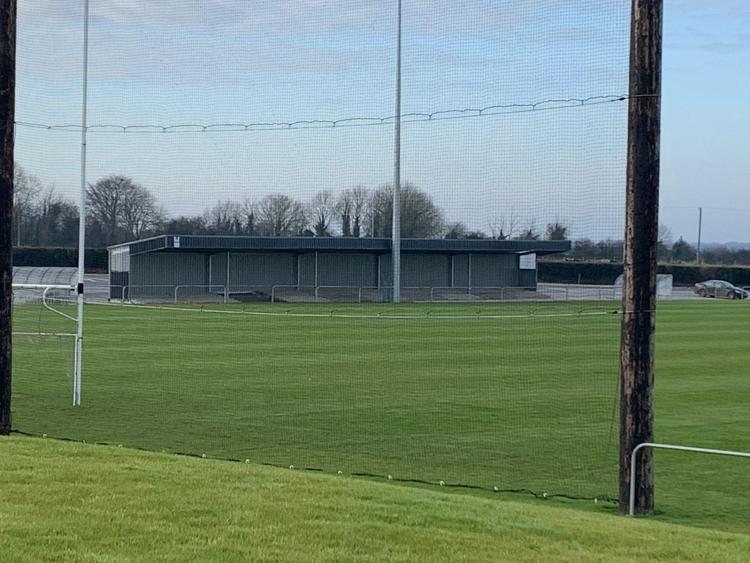 The new stand has been completed at the Offaly GAA grounds outside Kilcormac.

The stand has been erected beside the main pitch at Faithful Fields. The steps were put in place during the summer but now the work has been completed.

A permanent scoreboard has also been put in place.

The ground was officially opened in August 2017 and has hosted a number of games since as well as acting as the main training facility for Offaly teams.