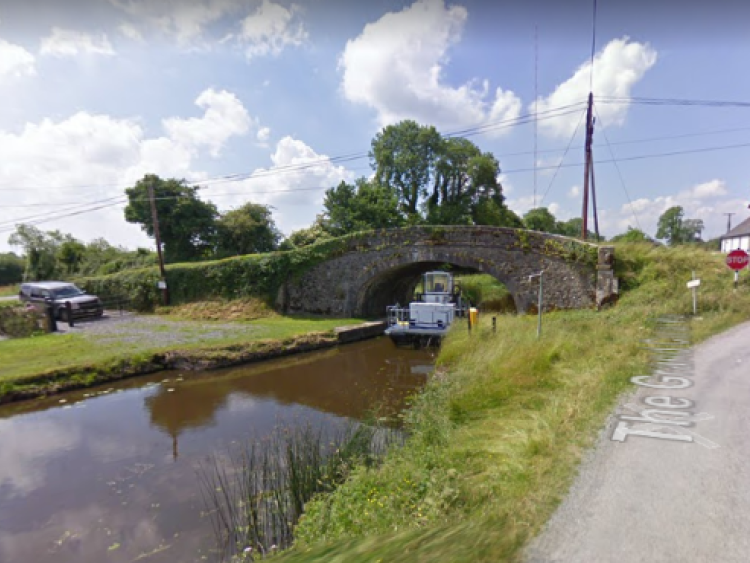 An ambitious 7.5km stretch of the Grand Canal Greenway from Ballycommon to the Westmeath county boundary at the Silver River aqueduct has been approved by Offaly County Council.

Councillors gave widespread support to the Part 8 proposal at the July meeting of OCC on Monday last, July 15.

The project will see the council construct a shared walking and cycling path from Campbell's Bridge in Ballycommon to the Westmeath boundary at the Silver River aqueduct. It will run along the former Kilbeggan branch of the Grand Canal for a distance of 7.5km.

The new route will tie in with a proposed greenway in Co Westmeath from Kilbeggan Harbour to the county boundary. This will form part of an overall strategic link between the Grand Canal and the Royal Canal thanks to a collaboration of Offaly County Council, Westmeath County Council and Waterways Ireland.

Following a number of public submissions, OCC made commitments for the upcoming projects.

These included: The upgrading of the 180 metre stretch at the Wood of O Bridge and to refrain from building a pedestrian bridge at the 21st lock.

The project will now move to the construction phase.