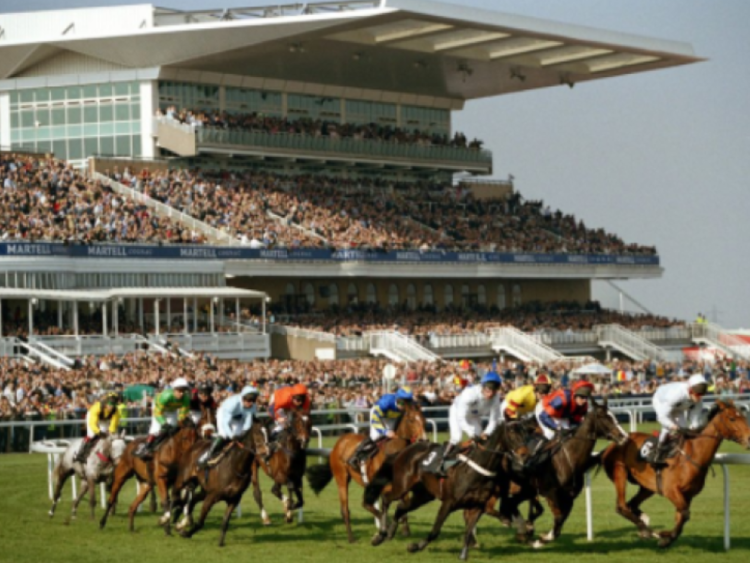 Cork jockey Davy Russell has dedicated his win on Tiger Roll in the Aintree Grand National to Offaly's Pat Smullen.

Pat was diagnosed with a tumour last month having complained of symptoms similar to gallstones.

He has since taken an indefinite break from riding to focus on his recovery and has now been honoured following the world's most famous horse race.

Speaking to ITV after claiming victory on the 12/1 Gordon Elliott trained horse, Russell said: "This one is for Pat Smullen."

"I was speaking to him the other morning, the man is as tough as nails, and this one is for Pat," he continued as he spoke to Luke Harvey.

MORE TO READ: Offaly Express owner's horse pipped at the post in the Grand National

20-time champion jockey AP McCoy also endorsed the best wishes to Pat and said, "for Davy to be thinking of Pat after winning the biggest race in the world is the mark of the man."

Pat will continue his treatment in the coming months and recently tweeted that he is aiming for a full recovery.