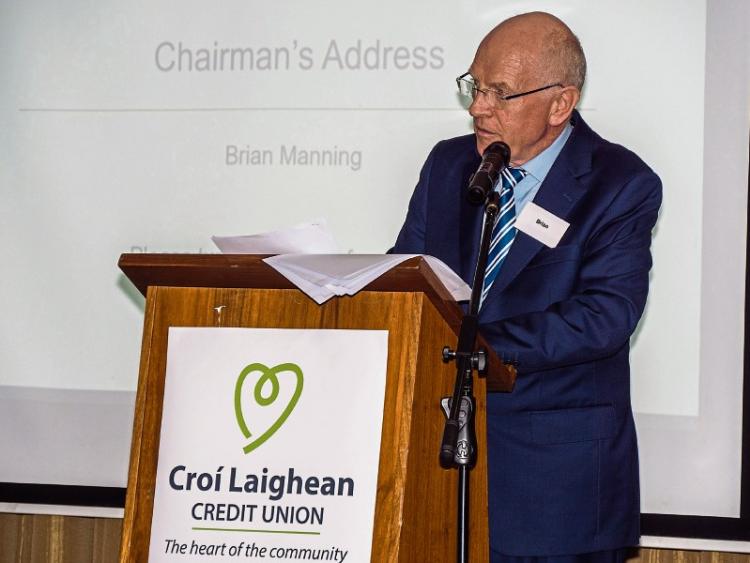 Edenderry Credit Union votes in favour of another merger

The SGM of Croí Laighean Credit Union, whose biggest branch is located in Edenderry, has voted in favour of a second merger in two years.

The main item on the agenda was the passing of a Special Resolution to allow the Transfer of Engagements of Leixlip & District Credit Union into Croí Laighean Credit Union. The Members voted overwhelmingly in favour of the proposed merger.

"I am very proud of what Croí Laighean Credit Union has achieved over the last year alone and I have every confidence that this new chapter will bring many rewards to all involved," he added.

Robert Clarke, Chairman of the Board of Directors said, "Thank you very much for supporting our recommendation to merge with Croí Laighean Credit Union. This union will not only protect our members' interests in a changing environment but will allow us to grow and develop our services while continuing to support and invest in our community."