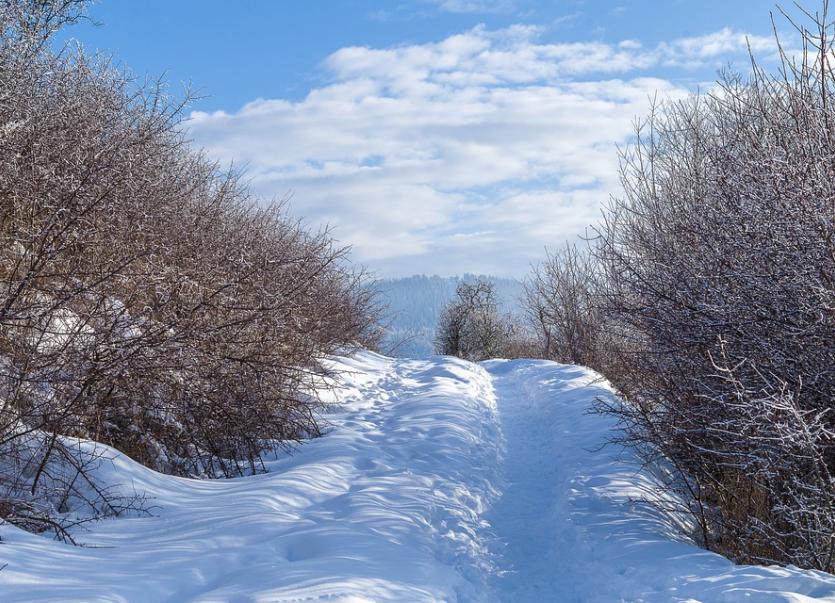 Met Éireann weather forecaster Evelyn Cusack has said parts of Ireland could be braced for around a metre of snow as conditions deteriorate rapidly.

Ireland is still under a Status Red weather warning for snow, winds and ice as Storm Emma begins to hit the country, and Met Éireann has warned of worsening conditions this evening.

Although many areas are exeriencing an upturn in winds, the storm remains off the Irish coast as it currently tracks up towards us from the South West coast of the UK.

Speaking from the National Emergency Co-Ordination Grop centre in Dublin on RTE on Thursday evening, Evelyn Cusack said we were awaiting an "extreme weather event" and that indications from meteorogy centres in France and the UK suggest very heavy sustained snowfall and strong winds.

Winds could reach 80km/h with gusts of 110km/h, resulting in blizzard conditions and zero visibility. Many roads will be impassable.

Evelyn Cusack said the nature of the weather system, which is moving north-westerly directly towards Ireland, could dump a metre of snow over Ireland with the east and south east more likely to see such extreme snowfall levels.

Temperatures will dip to -8 degrees overnight. Conditions of recent days will result in a situation whereby the snow currently on the ground from Tuesday and Wednesday night will not thaw before the arrival of Storm Emma.

Much of Leinster and Munster is already under 40cm of snow, with deeper accumulations forming due to snow drifts, which will worsen in the coming hours.

People are urged not to go outdoors in the height of the storm which is likely to be at its most severe between 9pm and 2am on Friday morning.

Major travel and service disruption may persist for days in the aftermath of the storm as temperatures rise gradually, making it difficult for snow to clear fully. Freezing snow, compacted snow and ice will make roads treacherous for a considerable amount of time after the storm has passed.

The current status red warning from Met Éireann is in place for all of Ireland until 3pm on Friday afternoon.