WATCH: A fascinating look back at the history of Offaly hurling 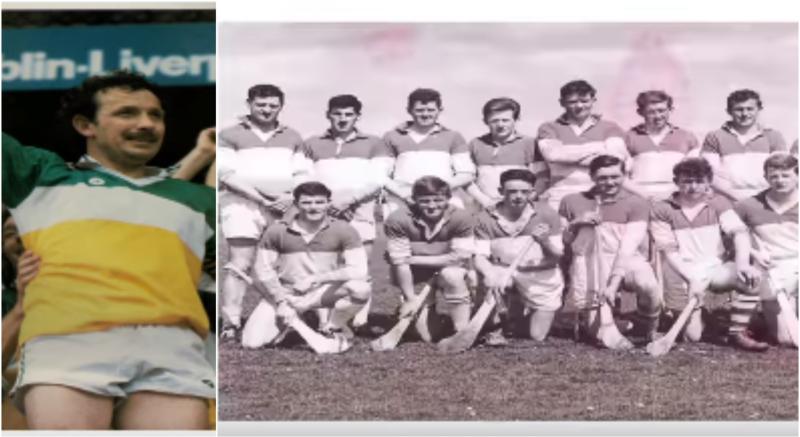 WATCH: A fascinating look back at the history of Offaly hurling

To mark National Heritage Week, Tullamore Tribune Sports Editor Kevin Corrigan has produced a brilliant and informative video chronicling the rise and fall of Offaly hurling over the years.

ggtOffaly Libraries asked Kevin to answer the question: How did Offaly go from being an also-ran to being one of the country's top hurling counties and home to some of the greatest artists of the game?

He also focuses on the incredibly successful period of Offaly hurling from the 1980s to the early 2000s when Offaly won four All-Ireland Senior Hurling Championship titles, three All-Ireland minors and a host of Leinster championships.

Kevin Corrigan's talk charts the story of Offaly hurling from the beginning, those great glories and the present day.

LISTEN TO THE 40-MINUTE TALK ABOVE

OPINION: A rising tide raises all ships for Offaly GAA