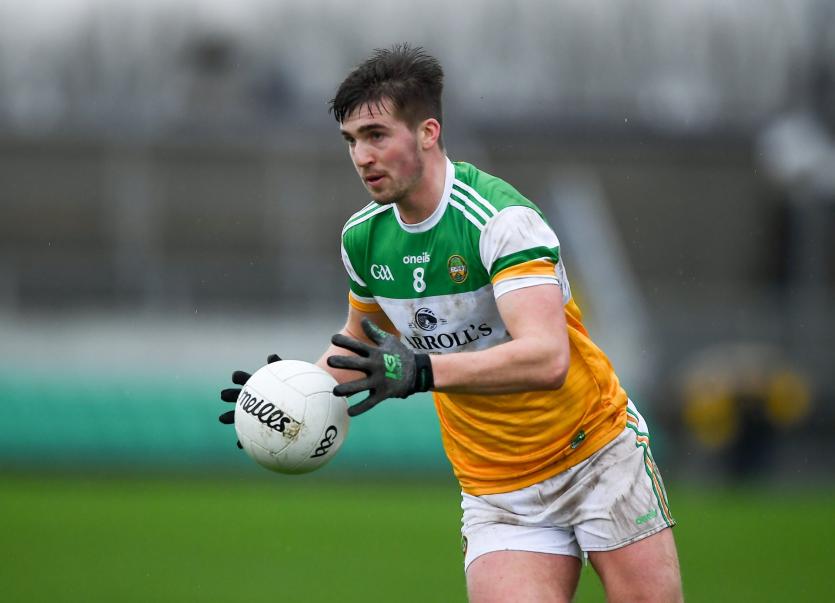 As expected, management have shown faith with the same fifteen that performed so well against Tipperary in their last game.

There is just one positional change with Cathal Mangan and Peter Cunningham switching – Mangan is named at midfield with Cunningham at centre half forward. The subs have not been announced yet but Offaly will have a strong bench and are likely to use their full quota with Niall McNamee certain to be introduced.

Carl Stewart has retained his place at centre half back with Johnny Moloney still out injured. The Clara man did well there against Tipperary whil David Dempsey is again named at corner back – he played in a new role at centre half forward against Wicklow and Limerick before returning to a more familiar defensive position.

Offaly have performed very well in the league to date, beating Wicklow, Limerick and Tipperary to qualify for the semi-final. The winners of Offaly and Fermanagh will be promoted and that is a huge incentive for both.

The game has a 6.00pm throw in and there will be a couple of hundred of spectators at it. For those who haven't got a ticket, it is available on gaago.ie.