The story made headlines 30 years ago 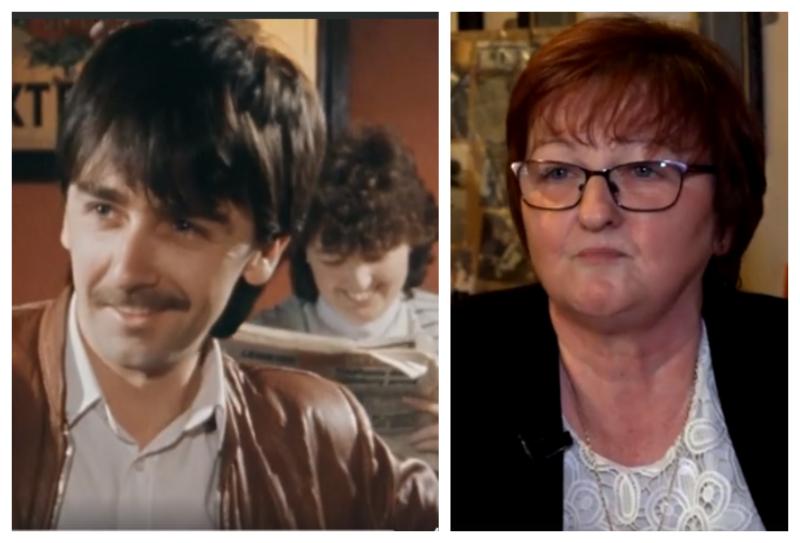 When Walsh Island's motorised bar stool made headlines and drew the attention of an RTE 'Evening Extra' show in 1988, it was all in good fun and represented all that light-hearted magic of a novelty news piece.

However, while RTE's 30th anniversary revisit for the Today Show With Maura and Daithi was nostalgic, it was also bittersweet as it told the tragic story of the bar stool's inventor.

Noel Duffy was the man who promised he could "put an engine into anything" in the mid-80s and was true to his word as he stuck one in a bar stool for a St. Patrick's Day parade.

Madaleine Flint was Noel's girlfriend at the time and can be seen hiding behind an old edition of the Offaly Express in the background of the original video.

SEE ALSO:WATCH: The time an Offaly man featured on RTE after he invented a motorised bar stool

Following their 15 minutes of fame, Noel and Madaleine got married and were living together when Noel was involved in a quad bike accident and was found dead.

The Walsh Island woman later re-married in England and upon moving back to Ireland, bought Hopper's Bar with her husband Paul, the very spot with Noel had unveiled his bar stool to RTE.

Scroll back up to watch Madaleine tell their story and put a bookend to a story that will both make you laugh and cry. The kicker being, the bar stool is still at Hopper's Bar and it still works. It looks like Noel certainly knew what he was doing with his engines all those years ago.