WATCH: The time an Offaly man featured on RTE after he invented a motorised bar stool

This adds a whole new meaning to driving someone to drink 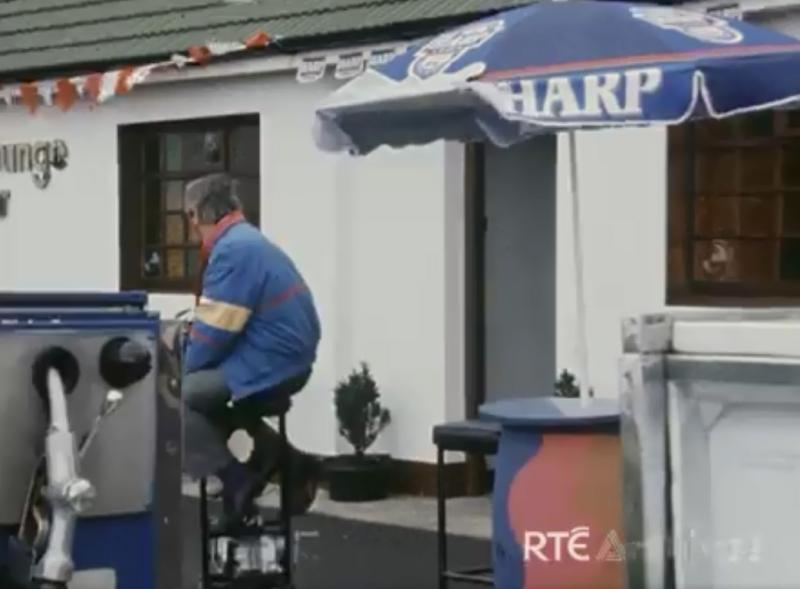 We pride ourselves on our ingenuity in Offaly. Whether it's building the world's biggest telescope or producing one of the world's most popular whiskeys, we have always had an entrepreneurial edge.

However as this clip from the RTE Archives shows, an Offaly man also invented the ultimate bar stool in March in 1988.

Walsh Island's Noel Duffy invented the ultimate bar accessory, a motorised 50cc bar stool. It was initially invented for a St Patrick's Day Parade and while it should have been a drive away success, unfortunately for Noel, his invention never caught on.

Noel was featured on an episode of ‘Evening Extra’ which was broadcast on 11 March 1988. The reporter is Eamonn Ó Muirí.

‘Evening Extra’ was a nightly magazine programme which ran from Monday to Friday at 7 pm dealing with current issues and people in the news.  The first episode was aired on Monday 13 October 1986 and it ran for 278 shows over 2 years until the final show on 29 April 1988. The programme had numerous presenters and reporters including Siobhan Cleary, Richard Crowley, Bibi Baskin, Aonghus McAnally and  Shay Healy.