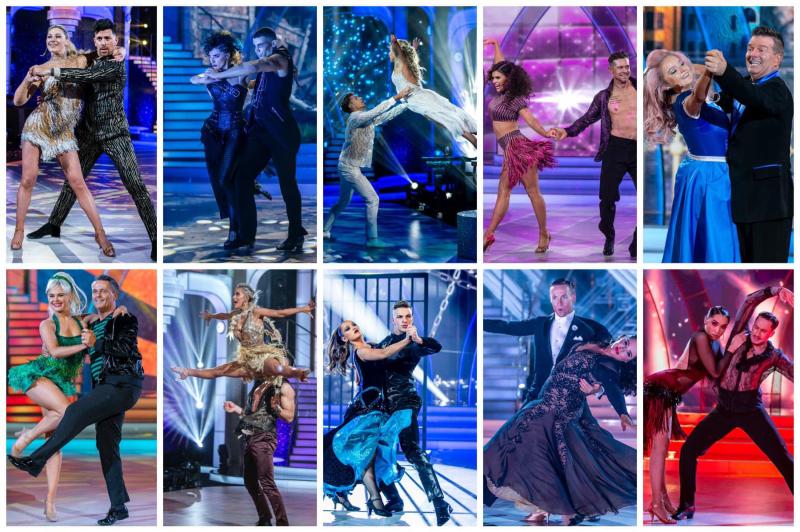 Tullamore rugby star Jordan Conroy has made it through to next week on RTE's hit show Dancing With The Stars.

Jordan is now the only Offaly contestant left on the show after Edenderry comedian Neil Delamere was eliminated last week.

This week, it was former newsreader Aengus Mac Grianna's turn to say goodbye to the show after he received the fewest combined votes from the judges and public.

Earlier in the night, Jordan and his pro partner Salome Chachua were the last couple to dance and earned 27 points from the judges for their paso doble performed to ‘Paint it Black’ by Escala.

Judge Loraine Barry said: “I feel this was tailor-made for you. Paso and dark. Working with the cape. You were so so close. It was a powerful and bold paso doble."

Arthur Gourounlian added: “Incredible cape work - bravo. For dancing you have to gave the full package. Head, legs, face.  You had it all.”

Brian Redmond said: “As far as paso dobles go. Butch as a builders breakfast. Congratulations Salome on the choreography. Leg lines a little bit weak at times, but a great job and off you go.”

Next week is dedicated dance week where contestants get the chance to perform in tribute to someone important in their lives.