An Offaly photographer is living out his childhood dream of photographing the sport of Moto GP from the paddock and trackside all over the world.

Tom O'Hanlon from Rahan, Tullamore, who is more at home snapping on the sidelines of O'Connor Park, gained a spot trackside for the high octane international motorcycle racing after sending off an application in more hope than expectation.

"As I had an extensive amount of published images from 2012 to mid-2013, I got in contact with Dorna, owners of MotoGP to see about a one event media pass for Catalunya MotoGP, they outlined the application process and I got accredited on my very first application," Tom told the Offaly Express. 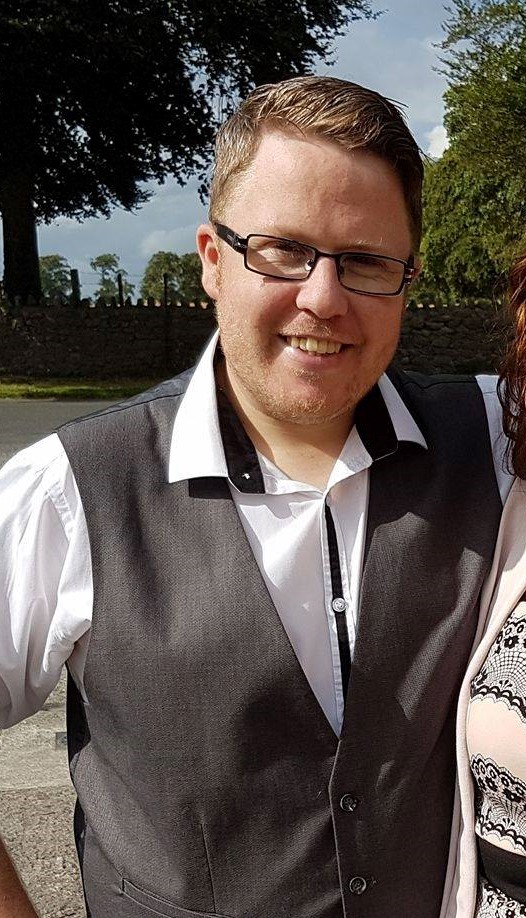 Since then, Tom counts himself lucky enough to cover MotoGP events throughout Europe and even the under the bright lights of Qatar, MotoGP’s only night round. He has also at various points met the top riders in the sport, including Marc Marquez, Valentino Rossi and Andrea Dovizioso.

Tom is a motorcycle enthusiast and his foray into Moto GP photography has completed a coincidental full circle because the Rahan man actually sold his Honda CBR 600 motorcycle in order to acquire his first camera, a Digital SLR, a Canon 600D with a 70-200 F4 lens.

From there, the Music Technology graduate from Limerick Institute of Technology made his way to Mondello Park at
every available opportunity to practice and learn as much as he could. "Every time I picked my camera up I found myself learning more and more and improving my craft. It wasn’t long before I started getting images published from Mondello Park and Irish Road Racing," Tom explained.

Photographing MotoGP has brought Tom all over the world but to him, "Spain is the home of MotoGP," and he explains, "they currently have four races a year, each creating a unique backdrop and some very special races." Indeed, the images at the head of this article feature a recent trip to the Valencia leg of MotoGP 2018.

Working within the sport he loves "is one of the most amazing and special emotions in the world," according to the local photographer. "When you capture that special shot, that one of a kind moment, it’s absolutely thrilling, be it a rider literally sideways through a corner at 170km/h or photos where you can see the whites of a rider's eyes as they round a corner."

"Ever since I was a child MotoGP was it for me, the absolute pinnacle, to be able to say I have covered it as a
professional photographer is a very proud feeling," Tom remarked.

Despite being a fan, Tom says separating his life as a supporter and a professional are very important. "That line has to be respected," he said, "at the end of the day, we are all there to do a job."

Looking to the future, Tom says, "I have ambitions to one day work in the MotoGP paddock full-time, be that on a freelance basis, exclusively for MotoGP, racing teams or title sponsors."

"It is one of my proudest achievements, shooting the very best circuit riders in the world, and is something I hope to continue for many years," he concluded.