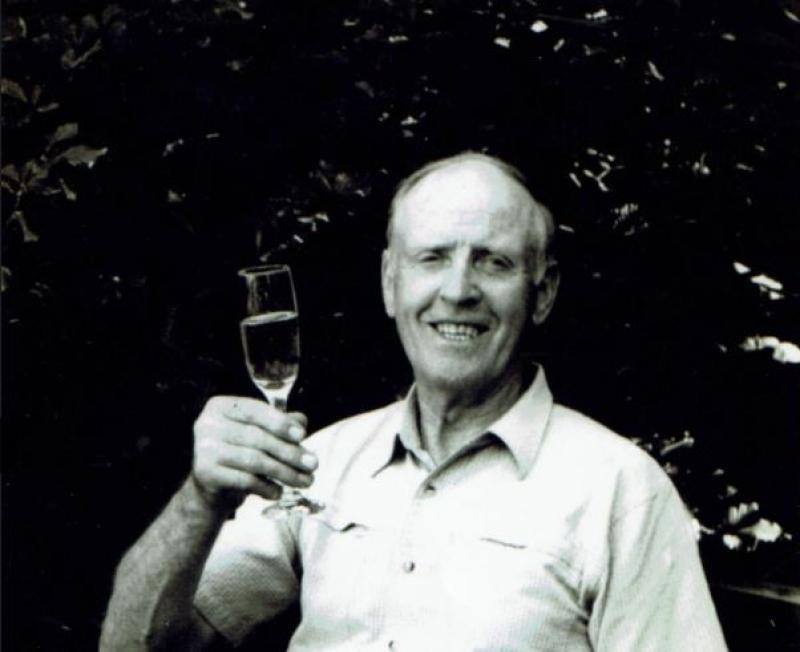 The death has taken place of Tony Claffey, of Blueball, formerly of Mucklagh, Tullamore. Tony had been a member of the FCA serving for 40 years. On his retirement he was Commandant for C Company 16th Infantry Battalion, Western Command. He always wore the uniform with dignity and pride and his dedication and loyalty earned him the respect and esteem of all those who served with him.

One of the highlights of his FCA career was when he won the individual category of the All-Army Shooting Competition in 1966. He was also part of the record-breaking C Company All-Army shooting team that won this competition for 9 consecutive years. This record has never been matched by any branch of the defence forces.

Tony worked for several years as a supervisor with Bord na Móna. He left Bord na Móna to start a heating and plumbing business with his brother Tom. Tony and his wife Kathleen also started and ran the local Post Office and grocery shop in Blueball for over thirty years.

Tony had a lifelong love of farming and the land and was able to realise his real passion for this after his retirement. He continued with this passion and dedication right up until his death.

In his younger years Tony played hurling for Mucklagh, then played with Kilcormac/Killoughey. He was also a member of Tullamore Golf Club and was captain of the Tullamore College Past Pupils Golf Society.

His funeral mass was held in Mucklagh Church where a guard of honour by both the FCA and the Kilcormac/Killoughey GAA showed the esteem in which he was held in the community.

May his gentle soul rest in peace.