Vigil to be held just metres from Offaly murder scene 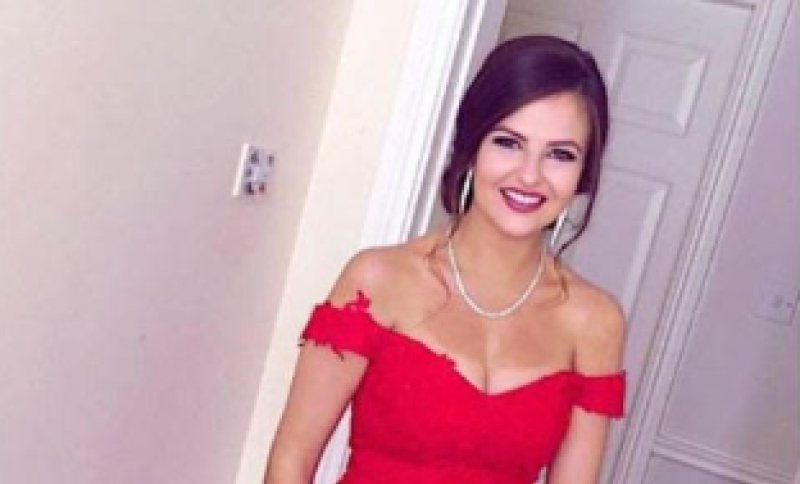 A vigil is to be held this afternoon just metres from where school teacher, Ashling Murphy was murdered on Wednesday last

The vigil takes place at 4.30pm at Digby Bridge on the Grand Canal in Cappincur, just outside Tullamore

People can also bring candles to the vigils if they wish.

Similar vigils will take place all over Ireland, north and south, and hundreds attended a vigil for Ashling in Galway held yesterday.

People in Tullamore are in shock at the brutal murder of the young teacher as she exercised on the canal towpath on Wednesday last in Cappincur, on the outskirts of the town.