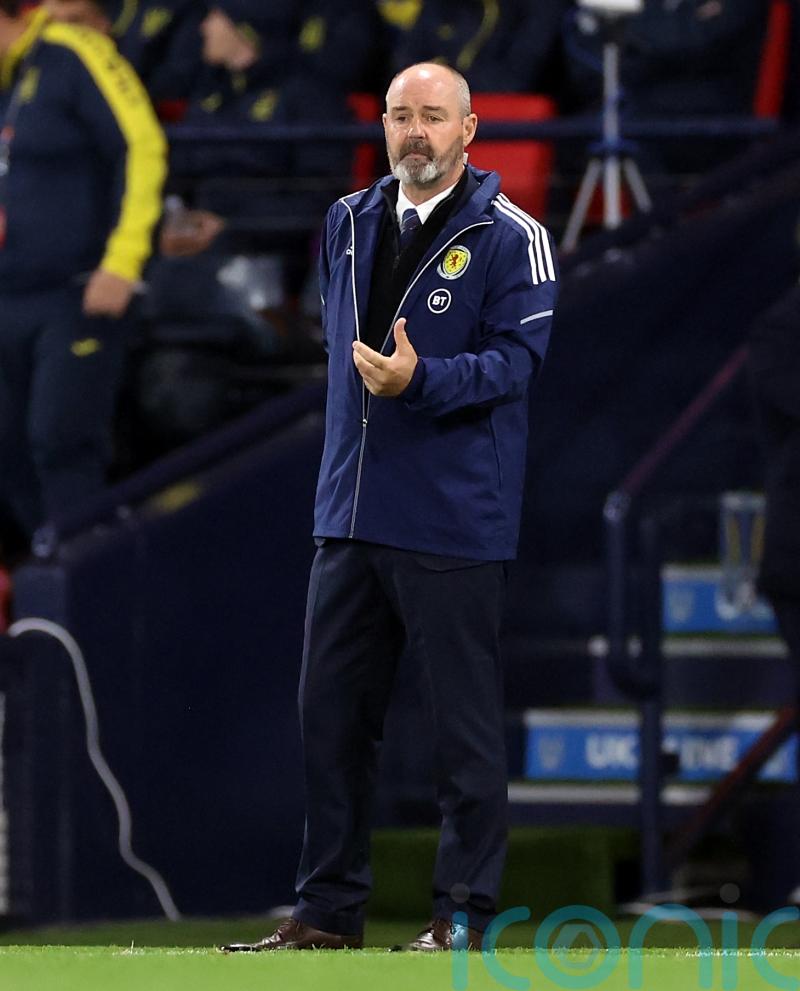 Steve Clarke insists he was “expecting” Scotland to get the breakthrough as they missed chance after chance before eventually beating Ukraine 3-0 at Hampden Park.

After a goalless first half in the Nations League Group B1 game, striker Che Adams and midfielder Stuart Armstrong missed good opportunities to put the Scots ahead and some frustration could be felt in the stands.

However, in the 70th minute skipper John McGinn fired in a drive before substitute striker Lyndon Dykes headed in twice from fellow replacement Ryan Fraser’s corners. 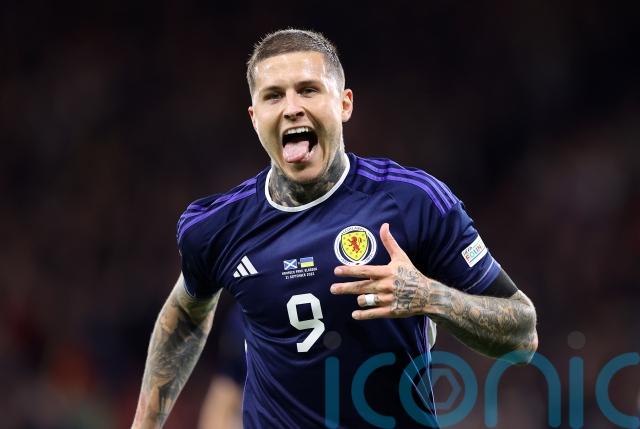 Scotland moved two points clear of the visitors at the top of the table ahead of the visit of Republic of Ireland on Saturday, which comes before the final fixture against Ukraine in Poland next week.

On the missed chances, Clarke said: “When you are on the sidelines and you are watching and your team is creating chances, you know your team has good forward momentum, you are just waiting.

“You are actually expecting one of them to go in because you are creating so many good chance that you believe in your players and trust them to get the goal and that’s what happened.

“It was a good performance and we are really pleased with it. Congratulations to the players, we give them a lot of information in a short pace of time, most of it boring. 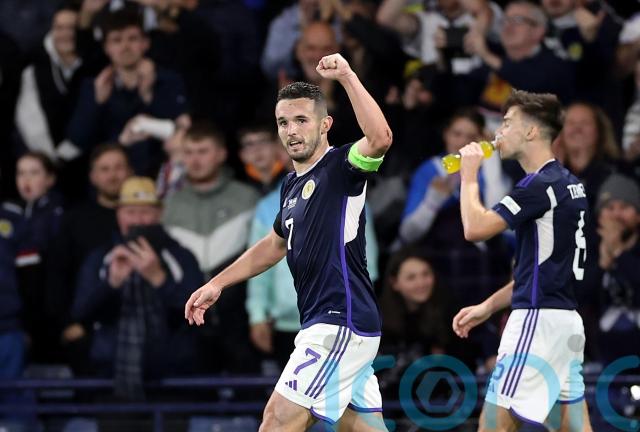 “Walk-throughs on the pitch, meetings in the meeting room, but we took it on board, executed what we wanted to do well.

“It was a good game. We got on top of the second half and the first goal was always going to be crucial.

“Now we have to go away and reset and get ready to go again on Saturday.

“We rest and recover and get ready for a tough game against Republic of Ireland on Saturday. 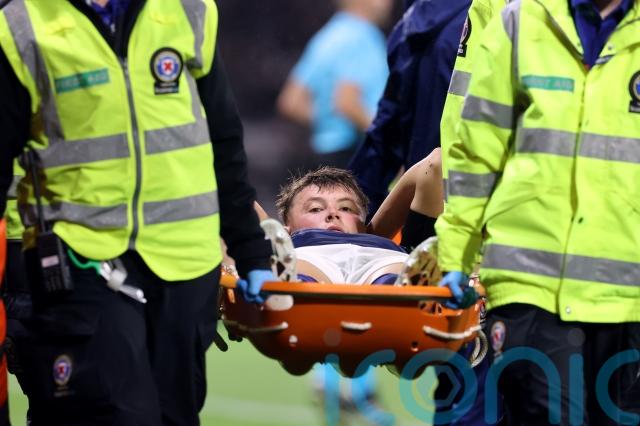 Clarke admitted the first-half injury to Everton right-back Nathan Patterson – which saw him taken away on a stretcher – “doesn’t look like a good one”, before adding: “Fingers crossed it’s not too bad.”

The Scotland boss was delighted with the reaction of Dykes and Fraser after admitting neither were best pleased to be starting on the bench.

He said: “It was nice for the two substitutes Ryan and Lyndon to come off the bench and make the scoreline better.

“It is credit to the players. I would say both of them probably had the hump with the head coach that they didn’t start the game but that’s what you want, you want a hungry group.”