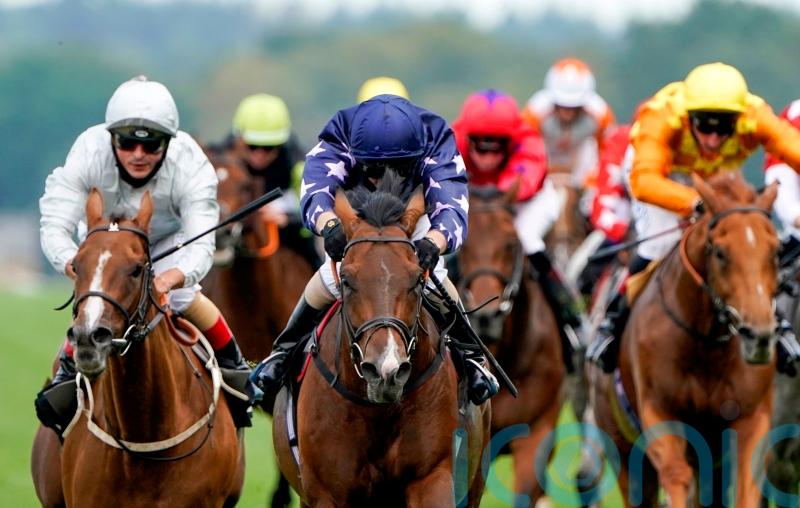 The popular eight-year-old was last seen winning the Old Borough Cup at Haydock by three-quarters of a length, his second victory in the valuable one-mile-six-furlong handicap as he claimed the race last season, too.

A 12-time winner from 58 starts, the bay will return to a two-mile trip on the Rowley Mile and will be happiest if no rain falls over Headquarters before the race.

“It was really quite special that he could win it two years in a row, he’s the oldest horse to win it if I’m correct. 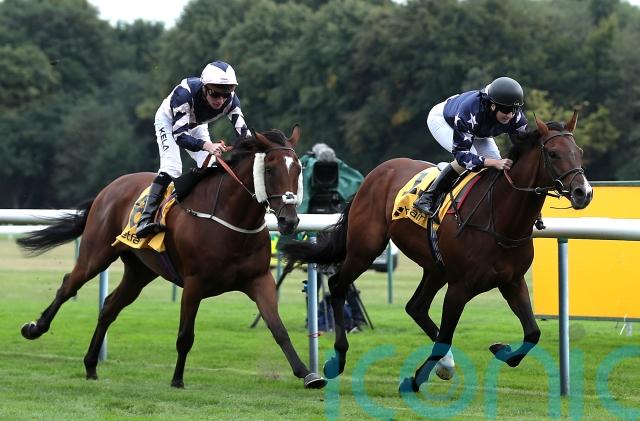 “The ground is good, good to firm at Newmarket and I’m just hoping it stays that way because that’s the ground he wants.”

A Listed victory has eluded Island Brave so far and this five-runner affair could be a good opportunity to gain a first success at the level.

“He really deserves it, he’s won £300,000 in prize-money and he’s definitely good enough to win a Listed race,” Main said.

“There just haven’t been the races and opportunities for him yet, but if he can get his ground I think this is a good race for him.

“He doesn’t always have luck in running but, no matter what, he gives his best and he loves his job.”

Heading the market is Charlie and Mark Johnston’s Thunderous, winless this season but placed in exalted company in several Group races over staying trips. 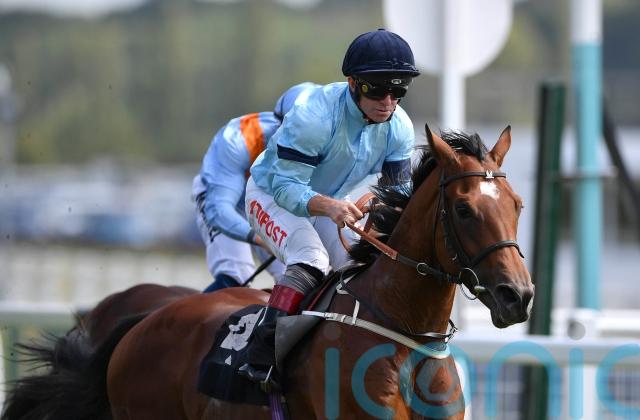 Last seen coming home fifth in a handicap at the Ebor meeting, the gelding will once again be partnered by Ryan Moore for his Newmarket outing.

“He’s a wonderful horse, he’s been highly tried so we’re trying to find the spot where he’ll have the best chance of winning and that looks to be tomorrow,” said Harry Herbert of owner Highclere Racing.

“He’s quite a warm favourite and Mark and Charlie are very happy with him. Good ground will suit him and he’s a wonderfully consistent horse on the whole.

“We’ve got Ryan on board and he was very pleased with him at York, he felt he was really coming into himself and enjoyed his run. Hopefully we can enjoy our first victory of the year with him, he’s certainly coming into the race really well.”

Phil Kirby’s Skycutter has a notable jockey booking in Hollie Doyle as the dual-purpose gelding searches for a more fortunate run that his last, when rider Ben Curtis suffered an arm injury mid-race and was unable to ride a finish.

“We upped him in trip last time and he was running a big race until Ben’s arm dislocated again, we’ve given him a bit of a break and hopefully he’ll put up a good show. We’ll see where we are with him,” Kirby said.

“He’s gone well on good ground but he does also go on soft, the good ground would probably help him a bit at the trip.

“He’ll probably stay on the Flat for the short-term, he’s a good horse and you can take him anywhere, really.”

Andrew Balding is doubly represented, with Nate The Great partnered by William Buick and Ranch Hand the mount of William Carver.

The latter landed the same race in 2020 and returns to action after a lengthy lay-off of 467 days.