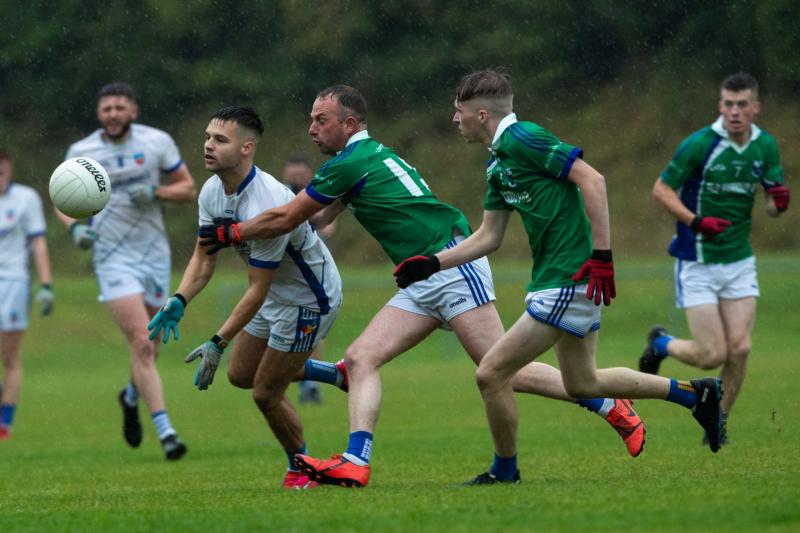 WHEN it was put to Ballycommon manager Padraig Egan last week that he's likely to give David Dempsey the task of marking ace Raheen forward Dylan Hyland on Sunday he responded: “We wouldn't have put that down on paper yet anyway.”

The prediction is made by Tribune Sports Editor Kevin Corrigan in these pages and the Ballycommon supremo laughed: “He knows more than I do.”

However, he agreed with the assessment that Hyland is one Raheen player who will have to be watched.

“Raheen have an outstanding full forward line with (Kaelyn) Thompson, (Conor) Carroll and Hyland,” he said.

“Dylan Hyland is probably the best forward in this division. He's not playing for Offaly for no reason.”

But while the focus in the tense days leading up to a final is often on the forwards, there will be critical match-ups all over the pitch when the sides mark up before throw-in on Sunday in this intermediate decider.

“Midfield is obviously a key battle,” says Egan, name-checking another talisman in the Raheen line-up.

“James Lalor is there, another county player, absolutely outstanding. Raheen play a really good defensive system, very hard to break down so it's probably key all over the pitch.”

Egan, a native of Ferbane who managed in that club before moving on to Milltown in Westmeath, makes the point that having been in last year's final, along with the star players they can field, Raheen are understandably favourites.

But he is delighted that his side are within 60 minutes of championship silverware having won the Division Three League, beating Daingean in the final, 4-8 to 1-10.

There were only four teams in the championship group where Ballycommon were drawn against Daingean, Shannonbridge and Ferbane.

They enjoyed a big win over Shannonbridge, then drew with Daingean and defeated Ferbane.

“We probably caught Shannonbridge on an off-day the first day. That kind of set it up for the second day against Daingean. It was played in O'Connor Park and it was pelting with rain all day,” Egan recalls.

“Daingean are a decent side. They're a good side. They were in the semi-final last year and lost to Clonbullogue and Clonbullogue went on and won a Leinster.

“The first game is always the most important one because there was only four teams in the group. To get that result in the first game, to a certain extent, takes the pressure off a little bit. Because you're chasing your tail if you don't get that first result, it makes it harder.”

Ballycommon were also hit by a season ending injury to one crucial player, Jack Kenny (son of Offaly, Leinster and National League winner John) before the championship even began.

By the time the semi-final against Tullamore came around Ballycommon had a couple of further casualties but they nonetheless saw off a Blues squad boasting numerous underage championship medallists.

“It was a difficult one but it was always going to be a difficult one,” observes Egan. “Tullamore came from five points down in the quarter-final against Daingean to beat them. They're a really good blend of youth and experience.

“They're after winning the last three Under 20s and you throw in the likes of Shane Dooley in there, they're a really good team at this level.

“Most of those players would probably make any team that are in this division.”

Ballycommon prevailed 0-13 to 1-8 in “horrendous” rain. “It was nip and tuck the whole time. There was never much in it and we were probably just the ones that were ahead at the end. It could have went any way.”

But surely the Ballycommon boss was impressed his team had six different scorers on such a bad day who could deliver 13 points?

“We would have been happy with the chances that we took. But like, there was a lot of backs to the wall stuff as well, particularly coming towards the end and you're doing what you have to do to get across the line.”

And get across that finishing line they certainly did. Perhaps it's a testament to the spirit of togetherness that Egan, who has been living in Kilbeggan for 25 years, noticed when he crossed back across the county boundary to take on the Ballycommon job.

“They're a good group of lads. The big thing with this group is the whole thing is player driven. That makes a huge difference to the way things go,” he says.

“They keep their own discipline and they'd pull up someone if it's not right or they would go after them if they weren't coming to training. They're driving it.

“The teams that come to the pitch and the teams that want to do it for themselves usually get the best out of themselves. Rather than having to go and be knocking on doors to get guys to come out. I haven't made one phone call to a guy to say, 'Come and train'.

With the defining moment of the year looming, that time when team managers can get notoriously cautious about their every utterance, Egan is both a realist and an optimist.

“It is what it is. We're there, it's two teams playing, it's on the day. Raheen are favourites since the start of the year and for good reason. They were in the final last year and they're not long down from senior B. They have a lot of good players, they have a good manager, they have a good system,” he comments.

But he adds: “There's no point in us saying we don't have any chance because we have to go in and give it everything and we'll probably need some things to go our way, as finals tend to be. But we have a chance, that's the best way of putting it.”

He concludes: “But probably not as good a chance as they have.” 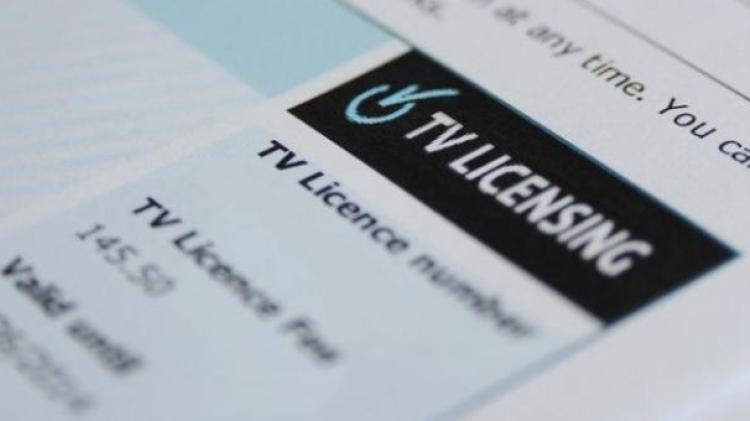 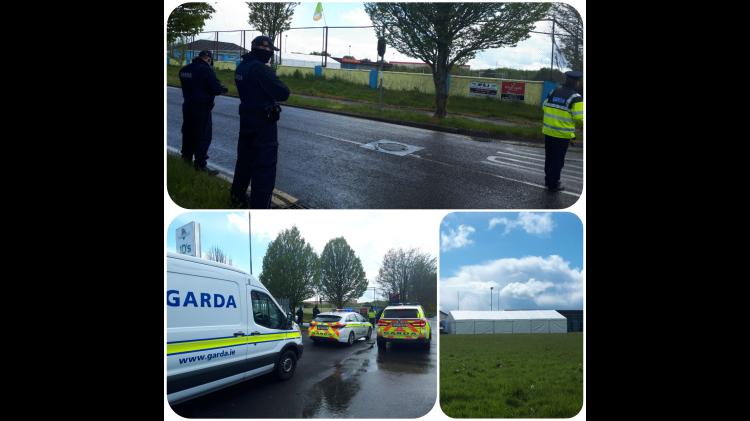