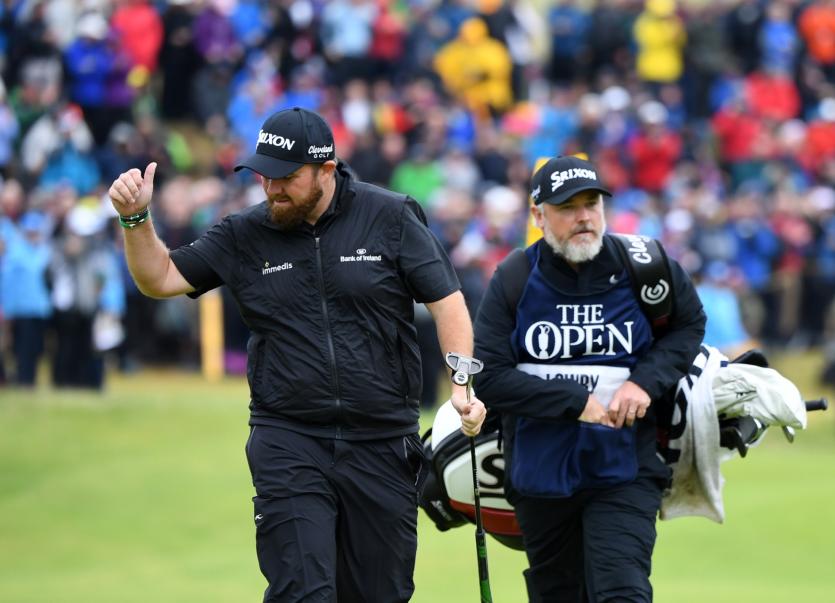 Shane Lowry and Padriag Harrington are inside the top 20 going into weekend at the PGA Championship at Kiawah Island.

Shane Lowry shot a one under par round on Friday in windy conditions to move to level par for the tournament. The Offaly man carded four bridies and one dropped shot in his round.

Harrington shot a one over par round and is also on level par. The Irish duo are in a time for 19th.

Another pair of Major champions, Phil Mickelson and Louis Oosthuizen lead the way on five under par after two rounds with Brooks Kopeka one shot further back on four under par.

Shane Lowry will played alongside Ian Poulter in Round 3 while Harrington will tee it up alongside Matt Fitzpatrick.