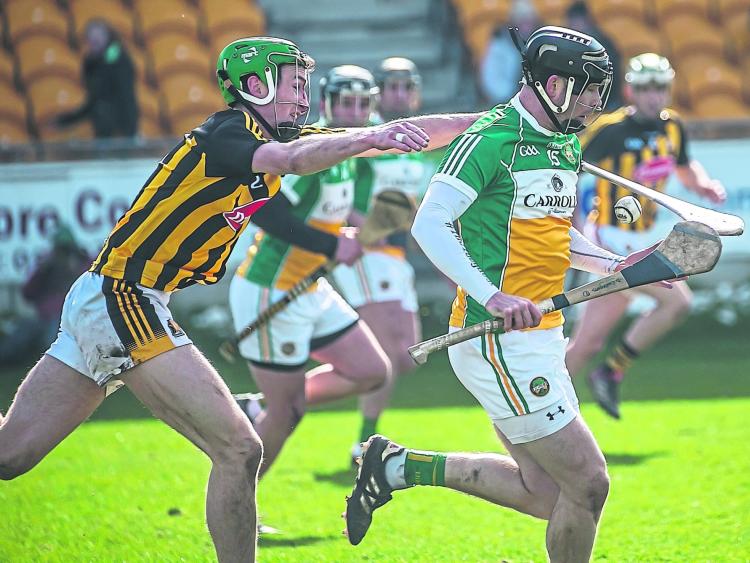 Interim Offaly hurling manager Joachim Kelly and his management team of Brian Carroll, Paddy Kirwan and Ger Oakley, have named their side to play Antrim in the Joe McDonagh Cup Saturday at 3pm in Bord na Mona O'Connor Park.

Offaly need a win to stand a chance of recovering their position in the competition following two defeats to Westmeath and Laois and the sacking of Kevin Martin.

At half-forward, Colin Egan, Joe Bergin and Peter Geraghty have been handed places while the scoring inside will be led by Shane Dooley, Oisin Kelly and Kevin Connolly.