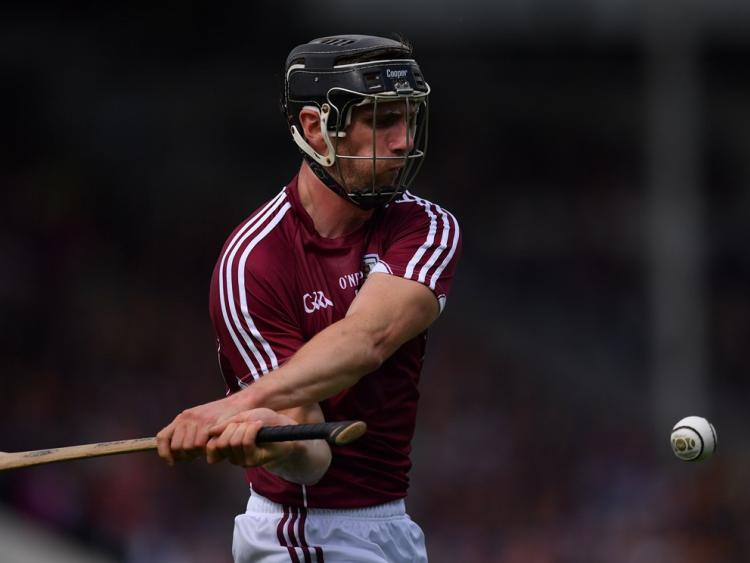 An Offaly schoolteacher has been nominated for a hurling GAA All-Star after helping his native Galway to a second All-Ireland final in a row.

Aidan Harte was a mainstay in the team as the Tribesmen battled through the most tightly-packed hurling championships in decades, all the way to the final. They overcame Clare in an epic semi-final replay as they went all out to try and defend their crown.

Harte, who teaches at Oaklands Community College in Edenderry, already got his hands on the Liam MacCarthy last season when Galway ended a 30-year wait for All-Ireland glory. He has been nominated in the defenders category for the All-Stars.

Newly crowned All-Ireland champions Limerick dominate the list of hurling nominees in contention for a PwC All-Star award in 2018.

John Kiely’s winning team are represented with 15 players on the short-list of 45 names that were released today by the GAA and the GPA.

As is tradition, the nominations are divided into 3 goalkeepers, 18 defenders, 6 midfielders and 18 forwards. The final 15 that make up the PwC All-Star Hurling team of 2018 will be announced live on RTÉ TV and will be presented with their awards at a gala black-tie banquet in Dublin’s Convention Centre on Friday, November 2nd, 2018.

All Ireland finalists and Leinster champions, Galway, have received 9 nominations. The remainder of the breakdown is Cork 7, Clare 5, Kilkenny 5, Wexford 2 with Dublin and Tipperary receiving 1 nomination each.

The selections were voted on by a committee made up of Gaelic Games correspondents, and chaired by Uachtarán Chumann Lúthchleas Gael, John Horan.

Also announced today is the short list for this year’s Hurler of the Year and Young Hurler of the Year awards. These overall awards will be voted on exclusively by inter-county players and the nominees are Joe Canning (Galway), Padraig Mannion (Galway) and Cian Lynch (Limerick).

Uachtarán CLG John Horan said: “Even by its own high standards, the summer of 2018 will live long in the memory as producing one of the greatest hurling seasons of all time. Epic contests, sublime skill and sensational scores. Taken in this context, to be nominated for a PwC All-Star hurling award is something very special.

“I warmly congratulate the 45 players who were lucky enough to make this distinguished short-list and commend all of our players who contributed to handsomely to creating a hurling season we did not want to end.”

Chairman of the GPA, Seamus Hickey said, “In what was one of the most memorable hurling seasons in recent memory, receiving a PWC All Star nomination is a special accomplishment. Your dedication and tireless commitment has shine through for all to see. Congratulations to all the nominees for their excellence on the highest stage and thank you for a memorable summer of hurling. “

PwC GAA/GPA Young Player of the Year in Hurling Nominees