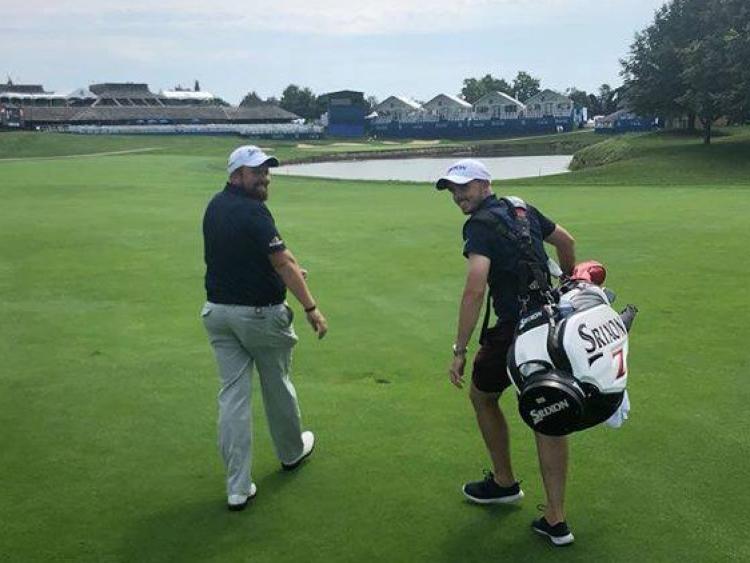 Shane Lowry has shared a picture of himself with his brother who has joined the Clara golfer as his caddy on the PGA Tour.

Alongside the above picture, Shane said, "We're all set to go here for the @rbccanadianopen. Great to Have my Bro @alanlowry59 on the bag for a few weeks."

Shane returns to the course this week after a turbulent week which saw him miss the cut at the British Open at Carnoustie and part ways with long-time caddy Dermot Byrne.

Lowry will tee off at 6.15pm (Irish Time) on Thursday in the RBC Canadian Open, hoping to kickstart an important end to the season. He'll play alongside Americans Ryan Armour and William McGirt.

Earlier this week, the Offaly Express brought you the news that Shane Lowry has decided to put his brother Alan on his bag for the next four weeks on the PGA Tour, starting at the Canadian Open.

The news of his short-term appointment came just days after Shane parted ways with his long-time caddy Dermot Byrne after Round 1 of the British Open.