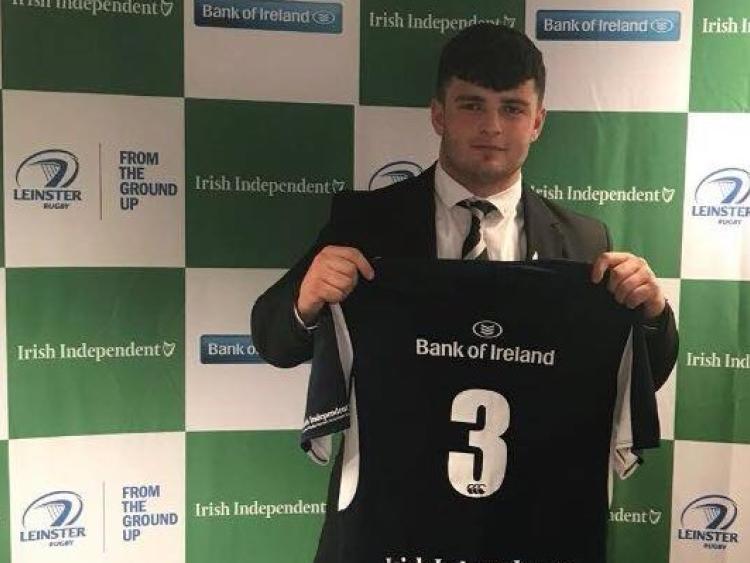 Birr teenager Michael Milne has been named on Leinster Schools Top XV Team of the year.

The Cistercian College student received the prestigious honour of being named on the Irish Independent/Bank Of Ireland Leinster Schools team of the year last Friday.

The team is chosen every year by a panel of judges selecting 15 players “best in their position” based on performances in this year's  Leinster schools competition.

Michael attended the ceremony on Friday night, hosted by Tony Ward, and enjoyed the added honour of being paraded along with his fellow winners at half time in the Leinster v Treviso game on Saturday.

Michael was selected as a prop having excelled for Cistercian and been capped for the Irish U19s international team during recent games with Japan and France.

"We wish Michael continued success in his career and well done to Michael and his family on another proud day," they continued.