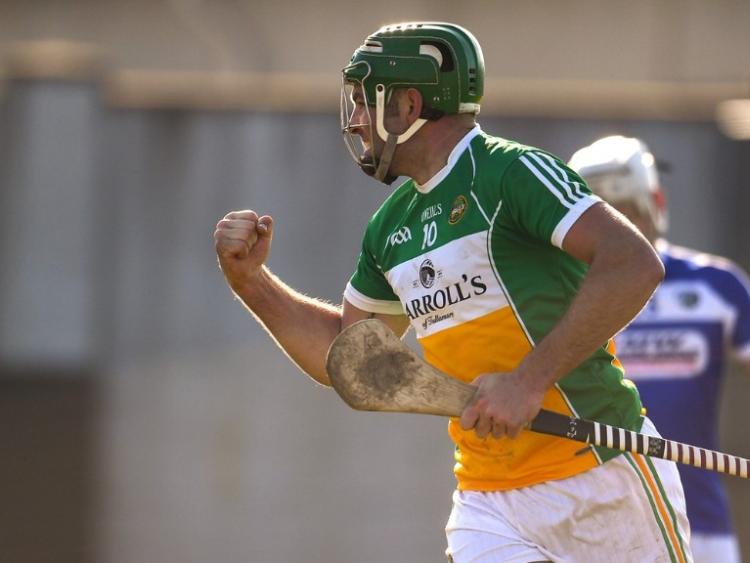 Offaly hurling has undergone a bit of a resurgence this year with the appointment of Kevin Martin and the injection of some belief into the ranks. Offaly have already turned heads by running Kilkenny close in the Walsh Cup and hammering Dublin in the league. They booked their place in a league quarter-final with a win over Laois before the arrival of Storm Emma.

This time last year we were also in a league quarter-final, but our place there drew the ire of GAA fans across the country. We had lost four of our five games in Division 1B, picking up our sole win against Kerry who were eventually relegated. It was viewed as a farce after we had taken a beating from Galway and lost to neighbours Laois. We lost our quarter-final with Tipperary by 18 points.

This year paints a far brighter vista with Offaly currently third in 1B, behind Limerick and Galway. It's notable that performance levels are up under Martin, and that a pride has been put back into Offaly hurling, not least because of the team's impressive win over Dublin in Croke Park on the opening weekend.

SEE ALSO: VOTE: Choose your Offaly Sports Star of the Month for February 2018

There is more optimism from supporters and widespread approval of the fixture against Antrim taking place in St. Brendan's Park, Birr, the ground many believe to be the spiritual home of Offaly hurling. We'd beat a team of Cú Chulainns if we could only bus them down to Birr.

Such talk is arbitrary unless we back it up on the field on Sunday. All indicators suggest that bringing Antrim there presents the best chance of a win with the Ulster men sitting rock bottom of the division. In fairness to them, they were competitive against Laois, Dublin and Galway, and in actual fact, ran the current All-Ireland champions to within three points.

Offaly showed real mettle against Laois, and it turned out to be a professional job. That was the crunch game; a loss there and all the good work of beating Dublin would have been undone, and would have dropped Offaly into that relegation scrap.

Having come through that high pressure game, Kevin Martin's men can cut loose somewhat now against Antrim and with heavy-hitters Joe Bergin and Shane Dooley now back in full flow, they could dish out a beating to the whipping boys of Division 1B.

Our forwards are in good form, our midfield is solid, and we're at home in Birr. Everything bodes well for a big Offaly win ahead of the Championship.

Verdict: Offaly to win by 6+ points