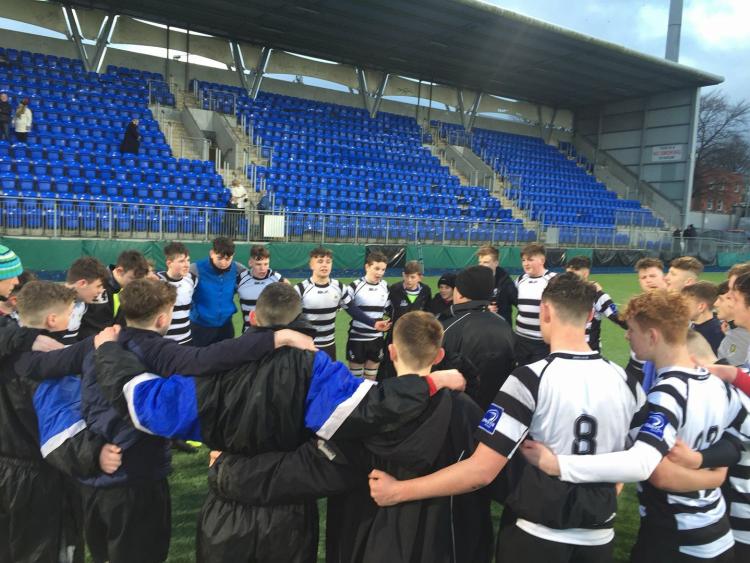 The private Cistercian College located just inside Offaly's border with Tipperary, is threatening to take Leinster Rugby to the High Court to challenge a rule restricting some pupils' involvement in the Leinster Schools Senior Cup.

The school, which was only saved from closure last year, won the Leinster Schools Senior Cup for the first time in 2015, but they have concerns over the '20-month' rule, which states that students must be enrolled in the school before fifth year in order to be eligible to play.

Cistercian claims nine of its pupils have been ruled as ineligible to play in the tournament as a result of the rule, while they also feel aggrieved by the ban on repeat Leaving Cert students competing in the Senior Cup.

"Due to a number of factors often unrelated to sport, Cistercian College have many students who start in fifth year and as such, we believe that the school is uniquely affected by this rule," a statement read. They contend that the Leinster Branch Schools Committee has failed to acknowledge this fact.

A solicitor's letter was sent to the Leinster Schools Branch after Cistercian College asked its legal representatives to review the adoption and implementation of the rules.

Cistercian College said: "This academic year, the Leinster schools committee have adjudicated on the fair and legitimate applications of nine Cistercian College students, young players and their families who have made real sacrifices and shown tremendous faith in committing their futures to the school despite the threat to the very future of Cistercian College less than 12 months ago."

Having had these applications rejected, the school has threatened to bring High Court proceedings against both the IRFU and the Leinster branch to challenge the ruling if the matter isn't resolved before next Monday, allowing them take part in this year's tournament.