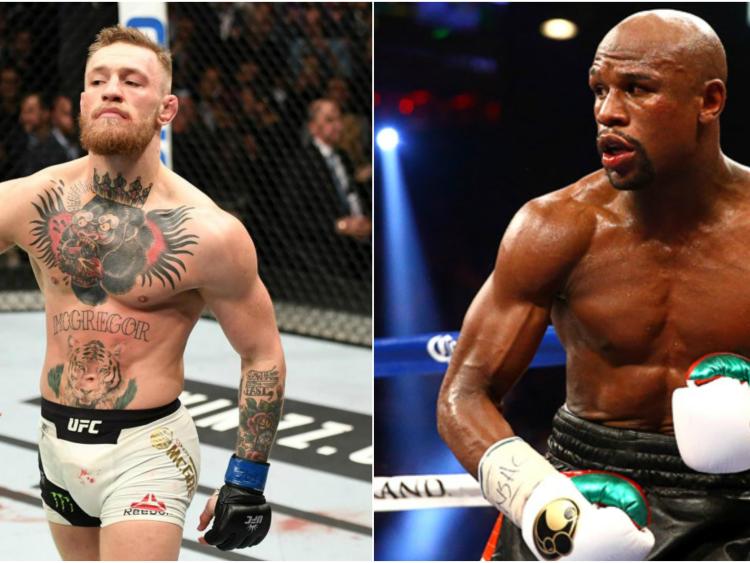 REVEALED: How Offaly punters are betting on Mayweather/McGregor

Ahead of Conor McGregor's much anticipated fight with Floyd Mayweather on Saturday night in Las Vegas, Paddy Power have told us how Offaly people are betting on this year's biggest sporting event.

McGregor is the outsider as he faces a boxer widely regarded as the best of his generation, an unbeaten multi-weight world champion.

Mayweather brings a 49-0 record into the bout, while McGregor will be stepping into a competitive boxing ring for the first time having become a two-weight world champion as an MMA star in the UFC.

Offaly punters are clearly behind McGregor but some have decided to stick with Mayweather. 38 (15.5%) of bets in Offaly have been placed on the American.

These people will have already collected their winnings as Paddy Power have paid out on a Mayweather win. The American even responded to the pay out, suggesting it proved that even the Irish fans believe in him.