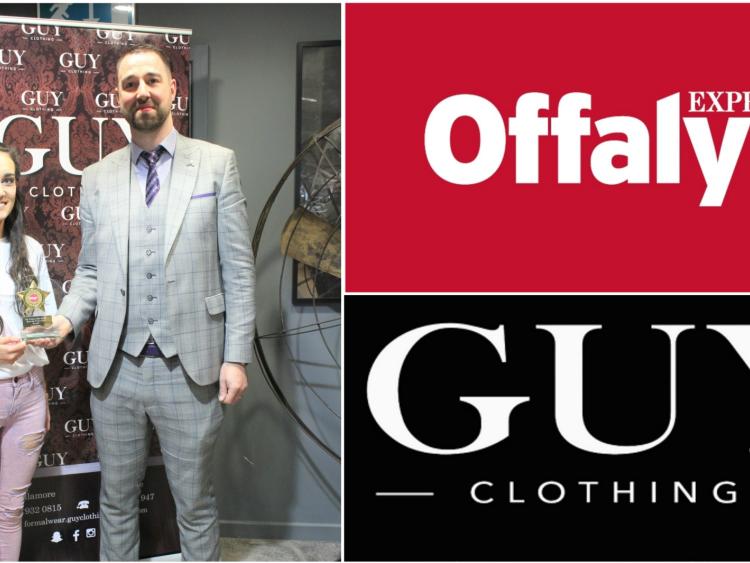 Nadine was presented with her award in Tullamore by Anthony Kearns from Guy Clothing.

Donegan was voted the clear winner of the June award having won her first national title in the U23 5,000 event on home soil.

Tullamore once again hosted the National Under 20 and Under 23 Track and Field Championships in late June and Nadine emerged as the star.

She won her first national title in great style in the U23 5,000m event. She was in powerful and unforgiving form as she won by twenty six seconds, a huge margin in a national championships.