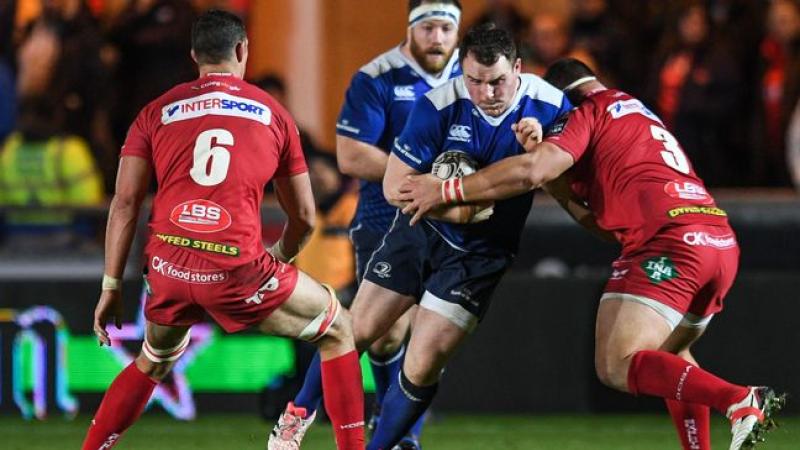 Birr man Peter Dooley has been named as part of Leo Cullen's Leinster set-up for their semi-final clash with French stalwarts Clermont Auvergne in the European Champions Cup this Sunday, April 23.

The loosehead prop, who learned his trade at Birr Rugby Club in Offaly, has been named amongst the replacements alongside the likes of Josh Van der Flier and Zane Kirchner.

Dooley has played for the Ireland U20s earlier in his career, and has made more than 35 appearances for Leinster, primarily in the Pro 12 competition.

Leinster's starting loosehead prop for the game is Jack McGrath, who was named this week as part of Warren Gatland's British and Irish Lions squad for this summer's tour to New Zealand.

Wexford man Tadhg Furlong resumes his role at tighthead prop for Leinster this weekend, while there are also places for the likes of Johnny Sexton, Joey Carbery and Robbie Henshaw. 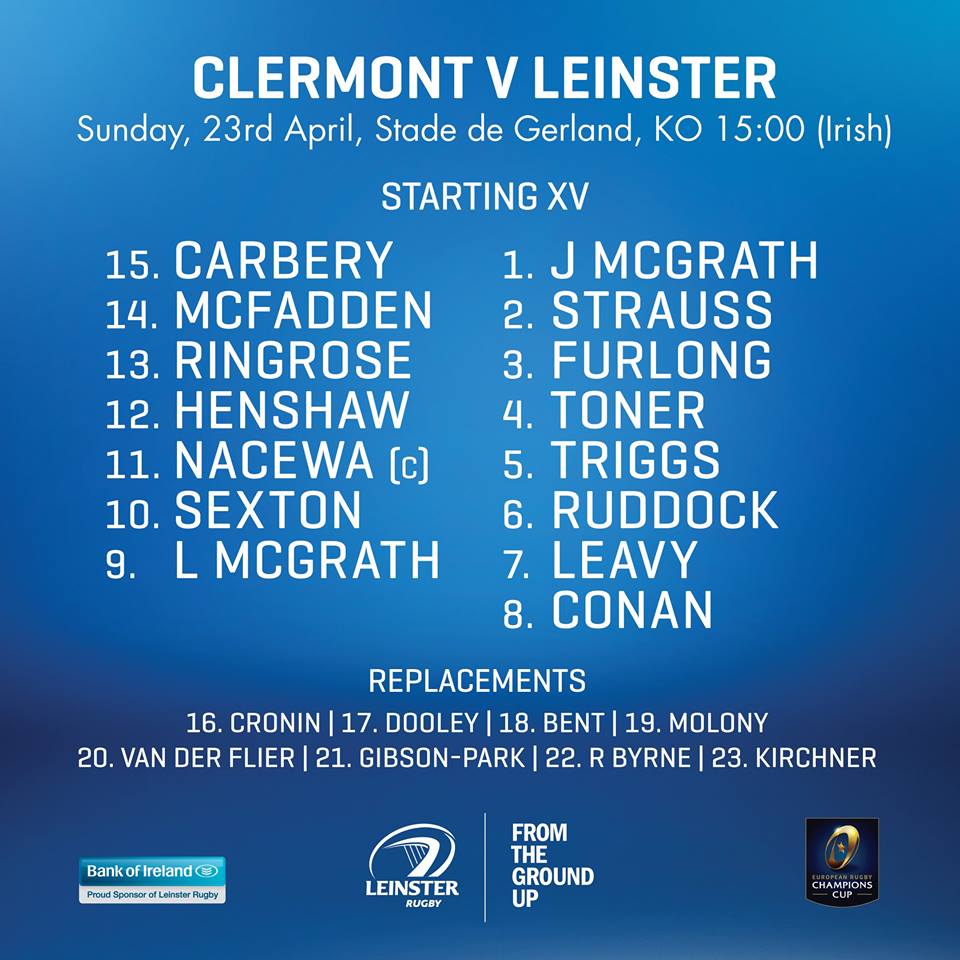 It will be a proud day for both Dooley himself and Birr Rugby Club if he is introduced to the action in the game in Europe's premier club rugby competition.

The game takes place in Lyon this Sunday at 3pm.