PREVIEW: Offaly face into must win clash with neighbours Laois this weekend 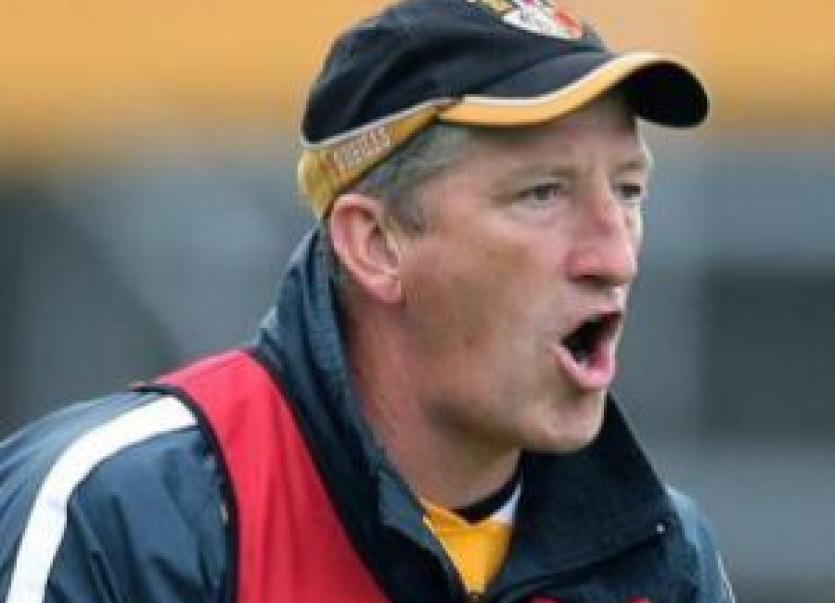 Offaly manager Kevin Ryan is preparing his young charges for a massive do-or-die clash in Division 1B of the Allianz Hurling League this weekend. Following a crushing 26-point defeat at the hands of Galway last weekend, Offaly now must win this weekend's clash with Laois to stand any chance of surviving in the division.

Offaly boss Kevin Ryan came out this week to call for calm and patience among Offaly fans after last week's poor showing, but their opponents also come into the tie deflated, having given up a six-point lead in the last 12 minutes in a defeat to Kerry in Tralee last Sunday. Offaly's hurlers must head over the border and try to get a win on enemy territory as they travel to Portlaoise for the game on Saturday evening, throw-in at 7pm in O'Moore Park.

Despite last week only being Round 1, the feeling among fans is that this contest is a 4-point relegation swinger because of those fixtures that lie ahead in 1B. Offaly would be expected to see off Kerry but tough assignments are on the cards in the shape of Limerick and a resurgent Wexford under Davy Fitzgerald.

The Faithful men will be out to make amends for last week, and Kevin Ryan has said the players he has in the squad "are doing the right things," but admitted that the Offaly hurling fraternity in 2017 is a tough place to be. Earlier in the week he compared his native county of Waterford with Offaly, suggesting that they have lads lining up to play, while he "struggles to get 30 players for a game."

The clash will have added spice owing to the fact that former Offaly boss Eamonn Kelly is now at the helm in Laois and will be on the opposite sideline come Saturday night. Kelly came in for serious criticism as Offaly manager and even said he received unsavoury phone calls at one point as Offaly put in a bad year in 2016, losing a game to the untraditional hurling county of Westmeath.

Kelly has set his stall out early and made two changes to his side to face Offaly this Saturday night, with Cahir Healy and Enda Rowland coming into the side in place of Cian Taylor and Eoin Fleming.

It looks set to be a real crunch tie with both teams looking to bounce back and dig out a path to survival in Division 1B.

Verdict: Offaly to shade it by two or three points