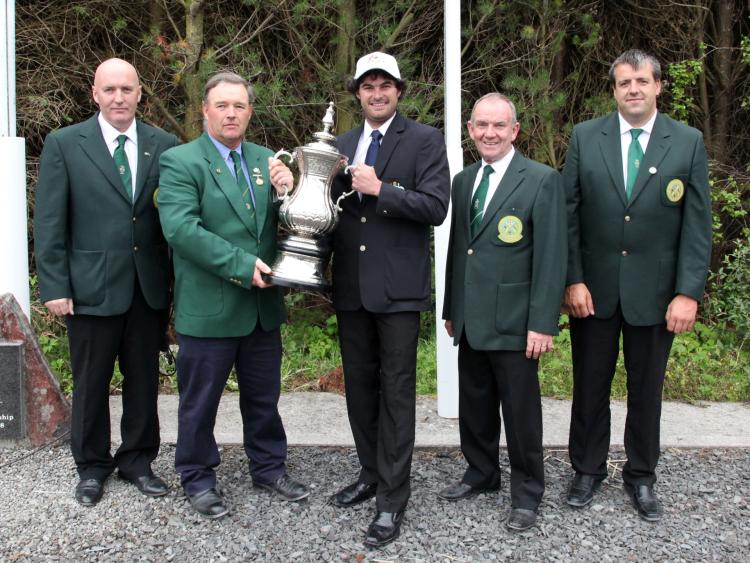 After two days of intense action, five points covered the top 15 in the closely matched field with Australian Matthew Schiller edging out Philip Morgan by just one point. Jnr Peter Denis was in third just one point further adrift.

Another Australian, Michael Veenstra, won the A Section with Ireland getting a 1, 2, 3 in the AA with Jonathan O'Neill leading home Colm Dowling and John Cloone.

The successful event was hosted by the Irish Clay Pigeon Shooting Association.