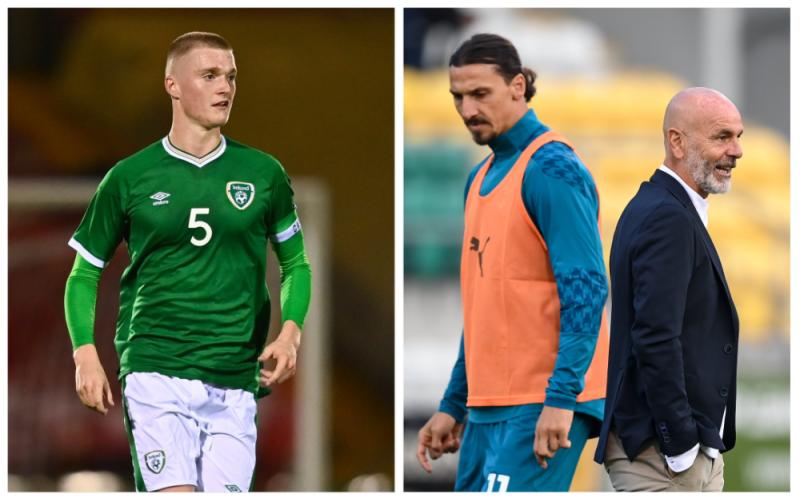 Republic of Ireland under-17 captain Cathal Heffernan has completed a move to Italian football giants AC Milan after a successful loan spell.

We can confirm that Cathal Heffernan is to join @acmilan, after the Italian side exercised their option to sign him permanently following his loan spell.

The 17-year-old joined AC Milan on loan from League of Ireland outfit Cork City in February and the talented defender made his debut for Milan's Primavera 1 side in March.

Heffernan, who made his Cork City first team debut against Galway United in the final game of the 2021 First Division season, has impressed during his time at Milan and City's Head of Academy, Liam Kearney, praised the young star.

“Cathal has clearly done well whilst on loan and is now getting the opportunity to sign permanently," Kearney told Cork City's website.

"That he is getting this opportunity is a testament to his own hard work and dedication, as well as the work put in by his coaches at Ringmahon Rangers and here at our academy.

"We are very pleased for him and we wish him the very best of luck in his future career.” 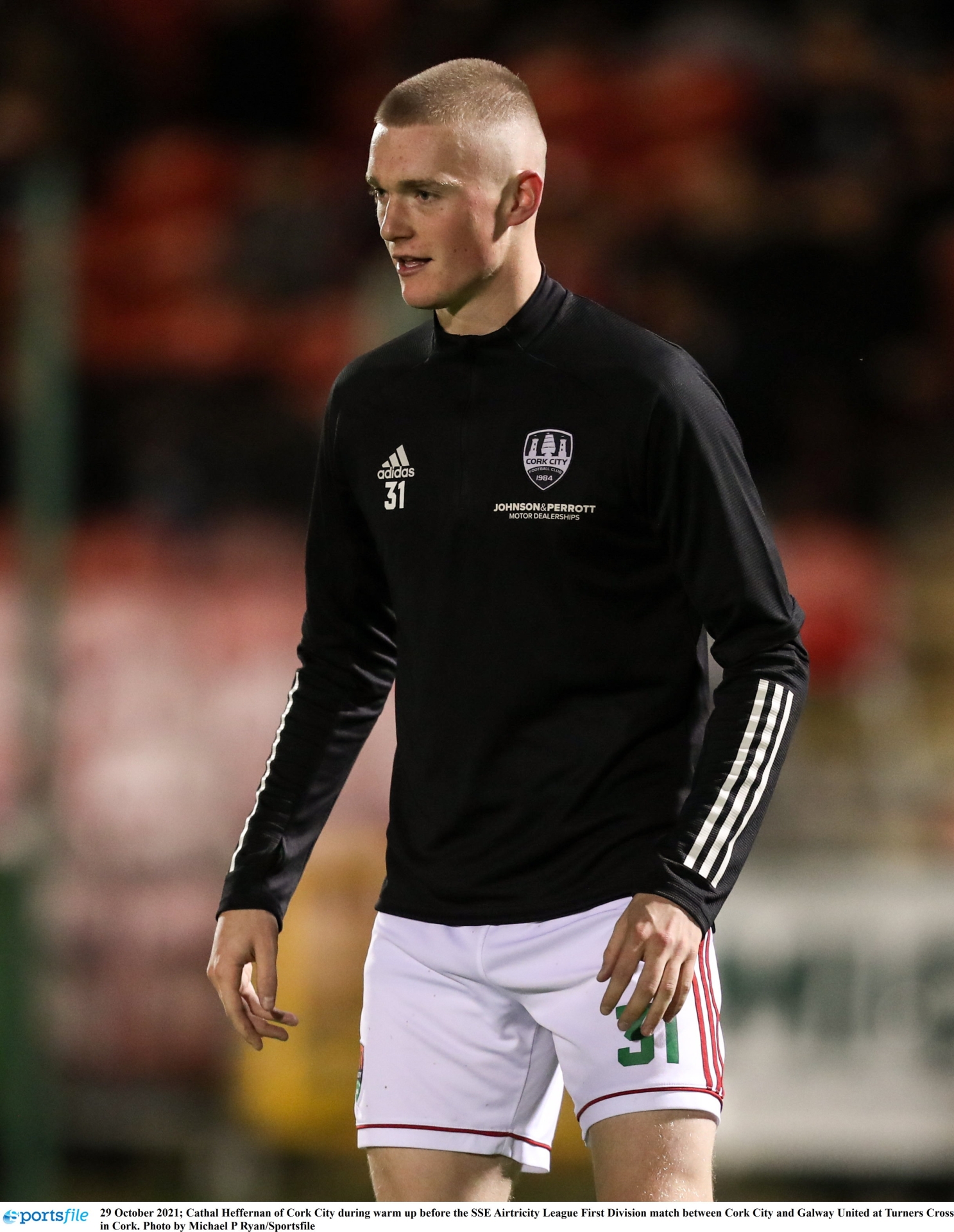 Cork City Chairman Declan Carey added: “This is an exciting move for Cathal, as he embarks on the next stage of his career.

"We would like to wish Cathal the very best of luck for the future, and we will all be watching his progress.”