Offaly farm sells for over €1 million during busy auction 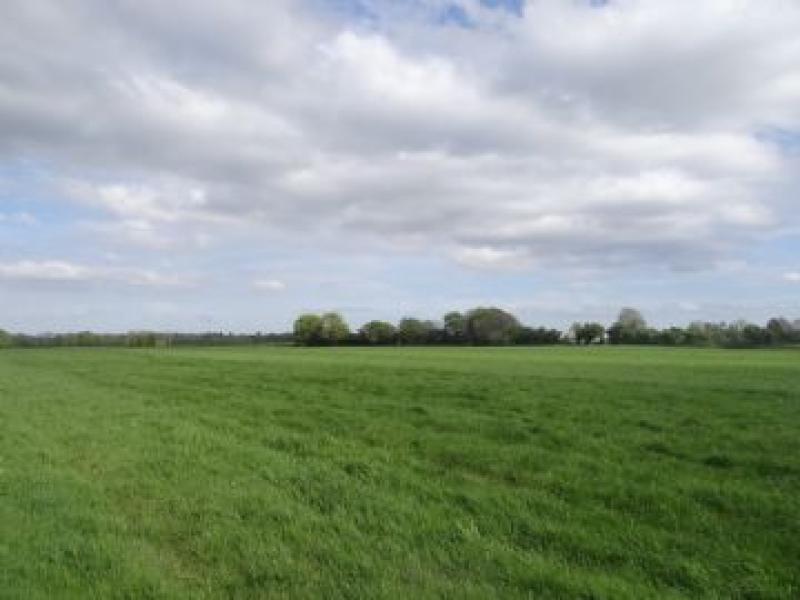 Offaly farm sells for over €1 million during busy auction

A 91-acre farm and site near the town of Edenderry has been sold for more than €1 million at auction.

The site is located just off the Edenderry to Tullamore road at Ballyfore in an area known as Clarkville. It was up for sale via three lots with Matt Dunne Auctioneers in Portarlington.

At an auction in Newbridge last week, the entire property sold for €1.115 million, according to the Irish Independent, representing a price of €12,250 per acre. The site had been placed up for auction with a guide price of €10,000 per acre.

Located about 5km from Edenderry and reached by an avenue, the farm boasts a  large hayshed, concrete aprom, cattle-handling facilities and silage slab. A small run down bungalow was also included as one of the lots.

A 26-acre field was the first of three lots attached to the property. It was understood that the site would be sold separately if the individual bids surpassed any single bids for all three lots together. The field started with a price of €150,000 but rose to €200,000 after a bidding war between two interested parties.

The bungalow and yard on 65 acres opened at €500,000 but three bidders drove the price up to €650,000. When the entire was put to the floor it was bid to €900,000 by three bidders. The single lots were then revisited with a number of bids being increased.

The whole property of 91-acre was then sold for more than €1 million.