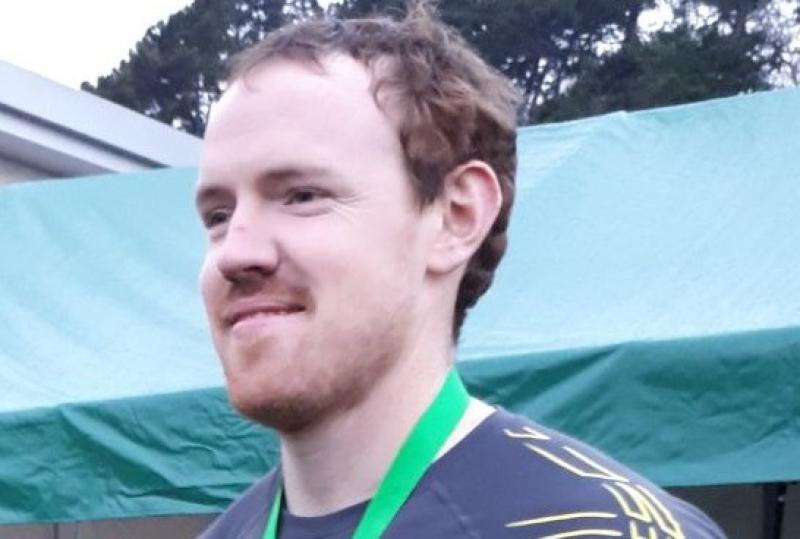 Ciaran Brady was among the winners on the River Liffey after a strong weekend for Offaly Rowing in the Neptune Regatta on Saturday last, April 7.

Ciaran competed in both the Intermediate and Senior Singles events, and went on to win the intermediate race comfortably.

Ciaran was not the only Offaly competitor in action at the Neptune Regatta. Offaly’s Junior 18 Women’s singles team, comprising of Lucy Pennick, Eilis Ward and Emily Dowling performed well with Emily prgressing to the semi-final.

Some of the county's youngest rowers, Roisin Byrne and Eva Noyce, showed great potential, earning their place in the final having won two races in the WJ14 double.

Also over the weekend, The Commercial Regatta took place on Sunday, April 8 on the same River Liffey course where again Offaly was well represented.

Callum McCaughan and Baithen Mooney (Jnr) built on their experience from the previous day winning their final with Rory
Pennick and Adam Grace losing to Blackrock in their final. These doubles later teamed up to race the J16 Quad. It proved to be a controversial race with Galway RC crossing the line a mere one foot ahead, only to be disqualified on review because they had steered the wrong side of a buoy and so had not completed the course. It turned out to be a well deserved win for Offaly.

Eva Noyce and Rosin Byrne teamed up again for WJ14 Double and lost out in the final by half a length.

Lucy Pennick, Eilis Ward and Emily Dowling competed in the J18 Singles with Lucy going all the way to the final.

Offaly Rowing Club will hold an Adults Open Day on Sunday, April 15 at 2pm at Lock 23, Grand Canal, Cappincur if you would like to come and try out rowing. Details on Offaly Rowing on Facebook or contact Gerry on 087 2970177.