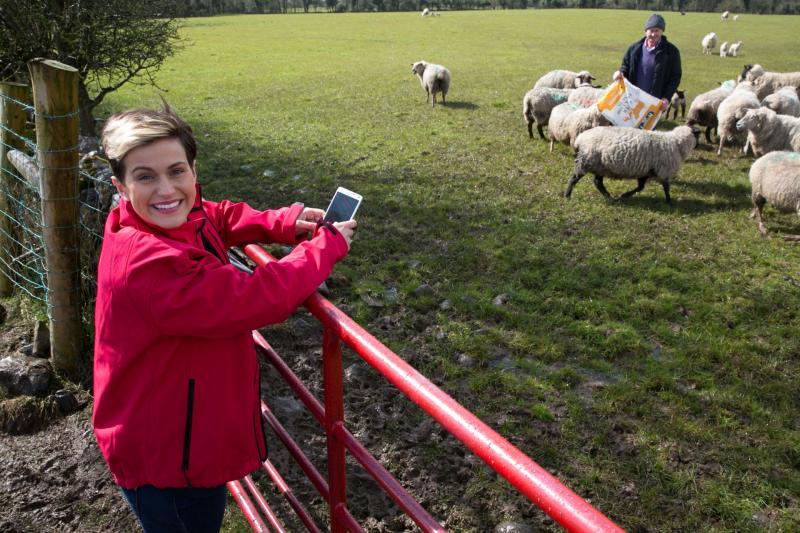 With hordes of event attendees sharing photos and using social media channels such as Snapchat, Instagram and Facebook to share their experiences at Europe’s biggest outdoor event, there was a massive spike in total data volume consumed and carried on the 4G network.

While 283,000 people enjoyed this year’s event a significant surge was experienced in the greater area of Tullamore Town on the Vodafone network with over 1 million additional calls made during the week.  In addition, over half a million SMS messages.  That’s a whopping three times the number of calls made, and twice the number of SMSs carried the week before the event in the same 10km region.

Total data traffic consumed by customers more than doubled during the Ploughing Championship, while 4G traffic increased by 138% in comparison to the previous week as visitors shared their highlights, such as Tractor Football and the infamous Tipperary Schools Boys GAA rap ‘Puck Around’ on social media.

Madalina Suceveanu, Vodafone Technology Director said, “Vodafone Ireland is upgrading the network continuously and  we now bring 4G coverage to over 90% of the population in every county in Ireland.  This makes data on your phone faster and more reliable, giving our customers all over Ireland a much better experience with Vodafone whether Snapchatting, sharing videos and photos, watching Netflix, listening to Spotify or working on the move.”