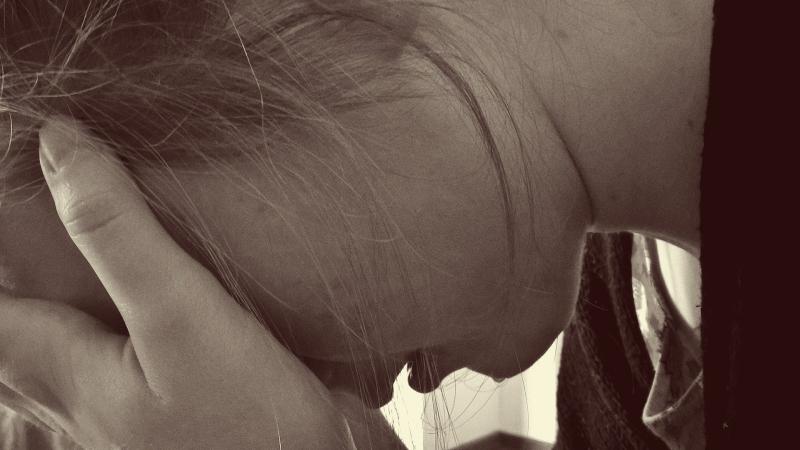 An Offaly mother has heartbreakingly revealed that she and her family are struggling to put food on the table and that she and her partner have not eaten since Monday to ensure their children had lunches going to school.

The local mother wrote to Offaly County Councillor Ken Smollen to outline her plight and ask for help from his KS Food Appeal charity.

The message, which has been edited to protect the woman's identity said: "My name is [XXXX] and I live in [XXXX]. I'm really so sorry for annoying you and I never asked anyone for help before until two weeks ago.

"The only luxury we have is a small car that's [XX] years old and I always save enough money for petrol to get the kids to school," she continued.

"This week I've only enough left over to get food for their school lunches. I contacted the [XXXX] about two weeks ago and they sent a man and woman out to us but then I heard nothing. I rang them again a few days ago and they said I have to wait for some meeting to happen.

"Is there any chance we could get some help with food as my partner and I haven't eaten since Monday? I mind the kids while my husband works but his pay is very bad. Thank you so much, and thank you for reading my message," she concluded.

Cllr Smollen has been in touch with the woman and told the Offaly Express that he receives messages like this one "from people in all counties on a regular basis, not just from Offaly."

The KS Food Appeal has branches in other counties to cater for those needing help with food poverty. These include Laois, Longford and Westmeath.

"I currently have 1,022 families on my list," Ken said as he outlined the sheer scale of the food poverty issue in Offaly and the wider Midlands.

"I personally visit some of those areas as some of the people requesting help might know some of the volunteers in those locations personally and would be too embarrassed for them to call or know that they're in trouble.

"Dealz in Tullamore, Mullingar, Athlone, Longford, Roscommon and even Sligo have been very helpful with donations of food, mostly treats for children, on a very regular basis. I personally collect donated supplies of food from Dealz in Tullamore at least twice every week and also from different organisations on a monthly basis, including a little known religious organisation in Offaly," Cllr Smollen added.

"I could genuinely never be able to thank enough all of the people, businesses and organisations that help and are so generous and I genuinely fear the upcoming Christmas period when I know that requests for help with food will be much higher than ever before."

Cllr Smollen says unaffordable rents are a big contributor to the problem with people finding money tight after keeping a roof over their heads.

"Unaffordable rents in HAP properties is a huge contributor to the poverty that these people are experiencing, but mortgage distress going back a decade to the financial crash is another reason why many people are paying almost every cent they have in order to keep the roof over their heads.

"Many people, women especially are secretly going without enough food so that they can feed their families," he concluded.

You can find out more about the KS Food Appeal and ways you can help by TAPPING HERE.