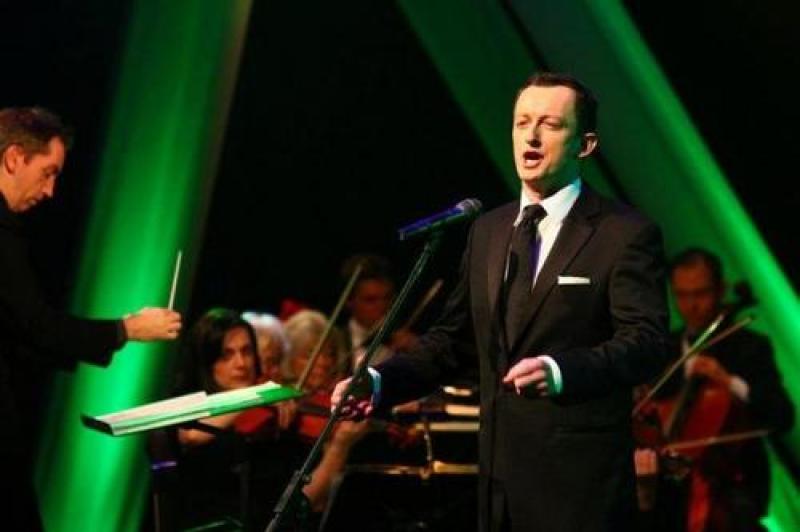 Birr bass Baritone John Molloy is starring in the opera “The Lighthouse” by Peter Maxwell Davies, which is currently being screened nationwide at a number of locations, starting last Wednesday July 7.

The Lighthouse is a compelling drama which John has been working hard on over the last few months and he has posted stunning pictures of himself in the role on his Facebook page.
In The Lighthouse the story begins when a Scottish lighthouse goes dark.

A visiting supply ship finds the building in order, but the keepers have vanished without trace.

Three singers in multiple roles explore the psychological state of the fractious men, relive an official investigation and project a supernatural explanation.

The composer, who based the structure of the opera on the Tower of the Tarot, leaves no simple answers. The story is based on an actual event in December 1900.

For more information about this and other operas see the Irish National Opera website.

People's Parade to be held during iconic Offaly festival