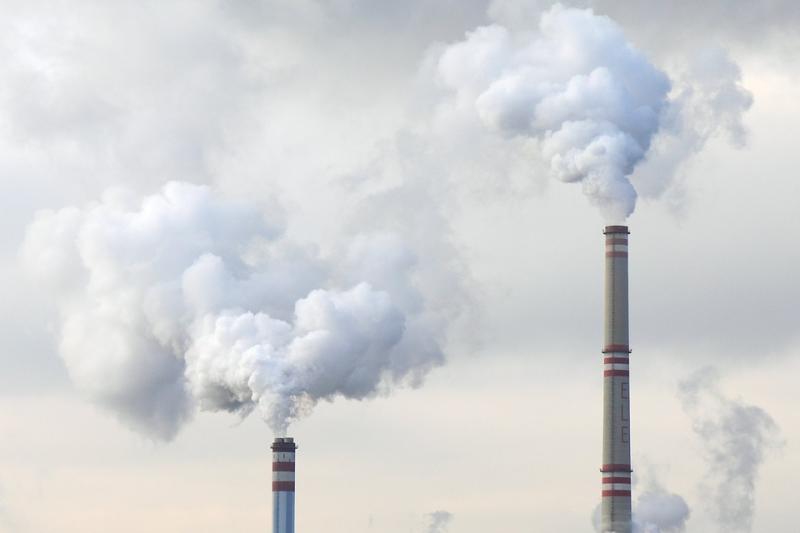 Deputy Nolan was speaking after she spoke in opposition of the legislation which was passed by the Dáil last week. The Bill will now move to the Seanad where it is likely to also pass with Government and opposition party support.

“This legislation is, without doubt, one of the regressive and damaging pieces of law to come before the Oireachtas in many years. That is why I am so passionately opposed it," Deputy Nolan said.

"I informed Minister Eamon Ryan that I am from a county that is bearing the brunt of a so-called just transition, a transition which the Minister felt only merited a single mention in a 7,000-word document.

"Yet he now wants to impose this unjust transition model on to every county in Ireland.

"That is a huge insult to the people of the midlands, and indeed rural and urban Ireland.

"It was absolutely shameful that the Minister also rejected over 200 amendments from all the Opposition after we put forward constructive options and reached out and tried to be collaborative. It is appalling. It reeks of elitism and the fact that the Minister does not care about how the real arrogance of the Government is being perceived.

"Last year I and my colleagues in the Rural Independent Group pleaded with the Minister of State, Senator Hackett, to accept amendments to the Forestry (Miscellaneous Provisions) Bill 2020. She refused to accept those amendments. As a result, we have ongoing chaos continuing in the forestry sector. Does the Minister think that is fair to counties such as Laois and Offaly, where we depend on employment in forestry and in Bord na Móna?" Deputy Nolan continued.

"If he does not think it is fair, then why is he replicating the approach to the Forestry Bill with this Bill?

"The former leader, the great Taoiseach Seán Lemass must be turning in his grave to witness what is going on and the way the Government is selling out the country, selling out the people and walking on the ordinary rural people of this country.

"The Minister should be standing up and explaining to the people of the midlands how importing briquettes and peat makes sense. When one looks at the carbon footprint created by the transportation of German briquettes or peat into this country, is the Minister for real? What planet is he on? The Minister is not on planet Earth; that is for sure. We can see that.

"What is even more alarming is that the International Monetary Fund (IMF) has now confirmed through its own analysis that the cost of implementing the Governments Bill will cost €20 billion each year until 2030.

That is €180 billion at a minimum. And all of this for a Bill that explicitly de-prioritises employment. It is incomprehensible and it must be rejected before the damage is done and the costs skyrocket,” concluded Deputy Nolan.