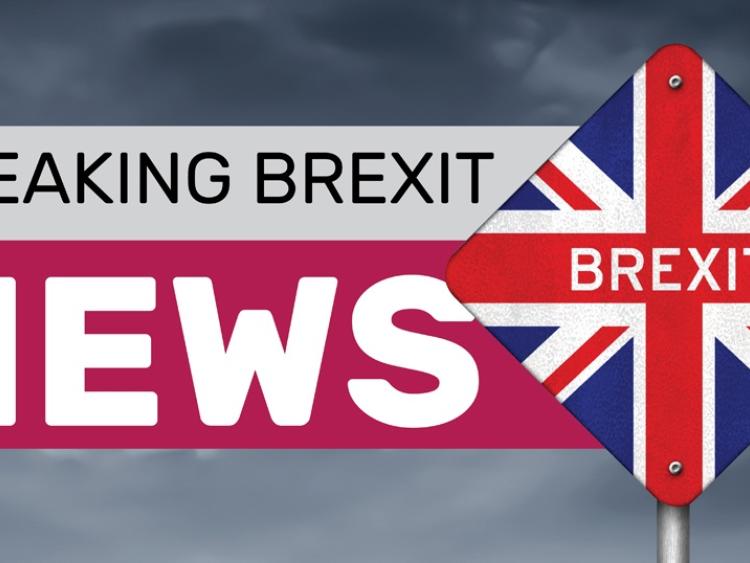 The European Union have agreed to Britain's request to extend Brexit until January 31, 2020.

European Council President Donald Tusk has confirmed the move following discussions with the EU's 27 member states. Ambassadors for the other EU nations approved a draft declaration on the Article 50 process - the portion of the EU treaty that deals with a country's application to withdraw from the EU.

EU ambassadors have agreed to accept the UK's request for a Brexit extension until 31 January 2020, European Council President Donald Tusk has said.

Following discussions over the weekend, the EU 27 ambassadors approved a draft declaration on extending the Article 50 process.

EU member states had been mulling over British Prime Minister Boris Johnson's request for an extension to Article 50 ever since he grudgingly applied for one via an unsigned letter on 19 October.

While member states had been waiting for clarity on if, or when, the UK might provide a clear reason for the extension, such as an election, Mr Johnson had in turn said he would wait to see what the EU said about the extension before pushing for an election.

In a Tweet posted a short time ago, Mr Tusk wrote: "The EU27 has agreed that it will accept the UK's request for a #Brexit flextension until 31 January 2020. The decision is expected to be formalised through a written procedure."

The UK could still leave the EU earlier than the new deadline if the House of Commons manages finally to ratify the Withdrwal Agreement which has failed at every attempt to date.

It also includes potential dates for the Withdrawal Agreement to come into force on 1 December 2019, 1 January 2020 or 1 February 2020 - which could mean the UK's departure possibly taking place on either 30 November, 31 December or 31 January.

However, the UK will be obliged to appoint an EU commissioner in the meantime with a warning from the EU that the extension cannot be used to try to reopen the Withdrawal Agreement.

Meanwhile, the British Government is set to continue with another attempt to trigger a General Election. A motion calling for an election is expected to be tabled at Westminster later this afternoon with an unlikely two-thirds majority of MPs required  for it to succeed.

The desired election date for the government is December 12 meaning that the British Parliament would need to dissolve by November 6.

But, a bill resulting from an alliance between the Liberal Democrats and the Scottish National Party is seeking to amend the 2011 Fixed Parliament Act to include December 9 as the date for a general election. This now comes into play as the EU's agreement to a Brexit extension cuts off on January 31. This also means that simple majority in the House of Commons would suffice to see it through and not a two-thirds majority of MPs. The amendment would also kill any immediate prospect of a no deal Brexit.

However, with the SNP and Liberal Democrat presence in the House of Commons amounting to a total of 54 seats, the success of that bill will need heavy cross-party backing.