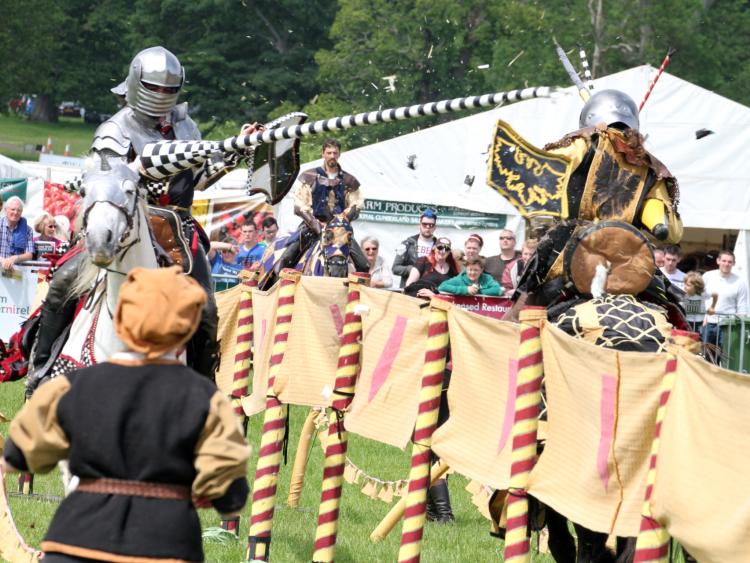 The Irish country sports community learned earlier this year that after ten happy and successful years at Birr, the organisers of the Irish Game & Country Fair would be seeking a new larger site without many of the restrictions and access problems of the Birr site.

Rumours were rife that the Birr Fair’s absence would deny the Midlands of this annual major local economic boost as well as an immensely popular local and tourist attraction.

Organisers have revealed that the game fair will be returning to the Irish Midlands on the August 24-25th August 2019 - full details to be revealed very soon.

Game Fair organiser Albert Titterington said: “Ideally we wanted to be able to move site this year, but this was simply logistically impossible especially with the Pope and possibly the Queen planning to visit Ireland on the week before and during the traditional weekend of the fair."

"The fair each year is a mammoth undertaking and to organise and promote it properly against such competing media attractions was deemed to be unwise in the limited time available. I am delighted to say that we, together with our new partners, are making good progress with our plans for a new and very exciting 2019 event at our new Midlands location.”

He stopped short of revealing the location and said people must wait a little longer to find out. He did say that a huge 40th anniversary Game Fair will still take place this year at Shanes Castle in Northern Ireland on June 23/24.

Albert Titterington explained: “With no Republic of Ireland Fair in 2018, Irish eyes are firmly focused on the All Ireland Game Fair which will be staged at Shanes Castle" as both fairs amalgamate for one year only.

You can find out more here.